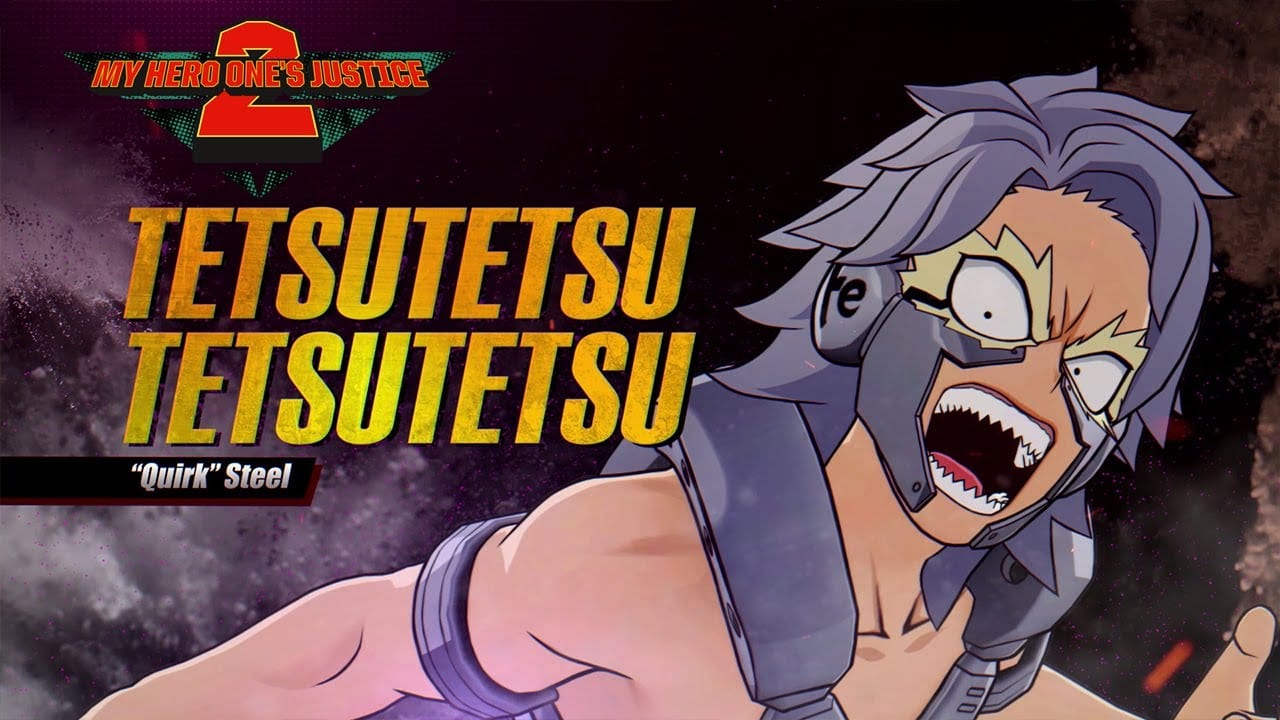 Bandai Namco released Tetsutetsu, the latest DLC character for My Hero: One’s Justice 2, alongside a trailer showing him in action.

The steely character is available alongside a new costume set, called the “Villainous Wear Set.” As you may imagine, it lets nine characters express their villainous side. Those are Tomura Shigaraki Before Style, Tomura Shigaraki, Dabi, Himiko Toga, Twice, Mr. Compress, Muscular, Kai Chisaki, and Kendo Rappa.

You can check out the traler below.

If you want to learn about the previous DLC, you can check out Itsuka Kendo.