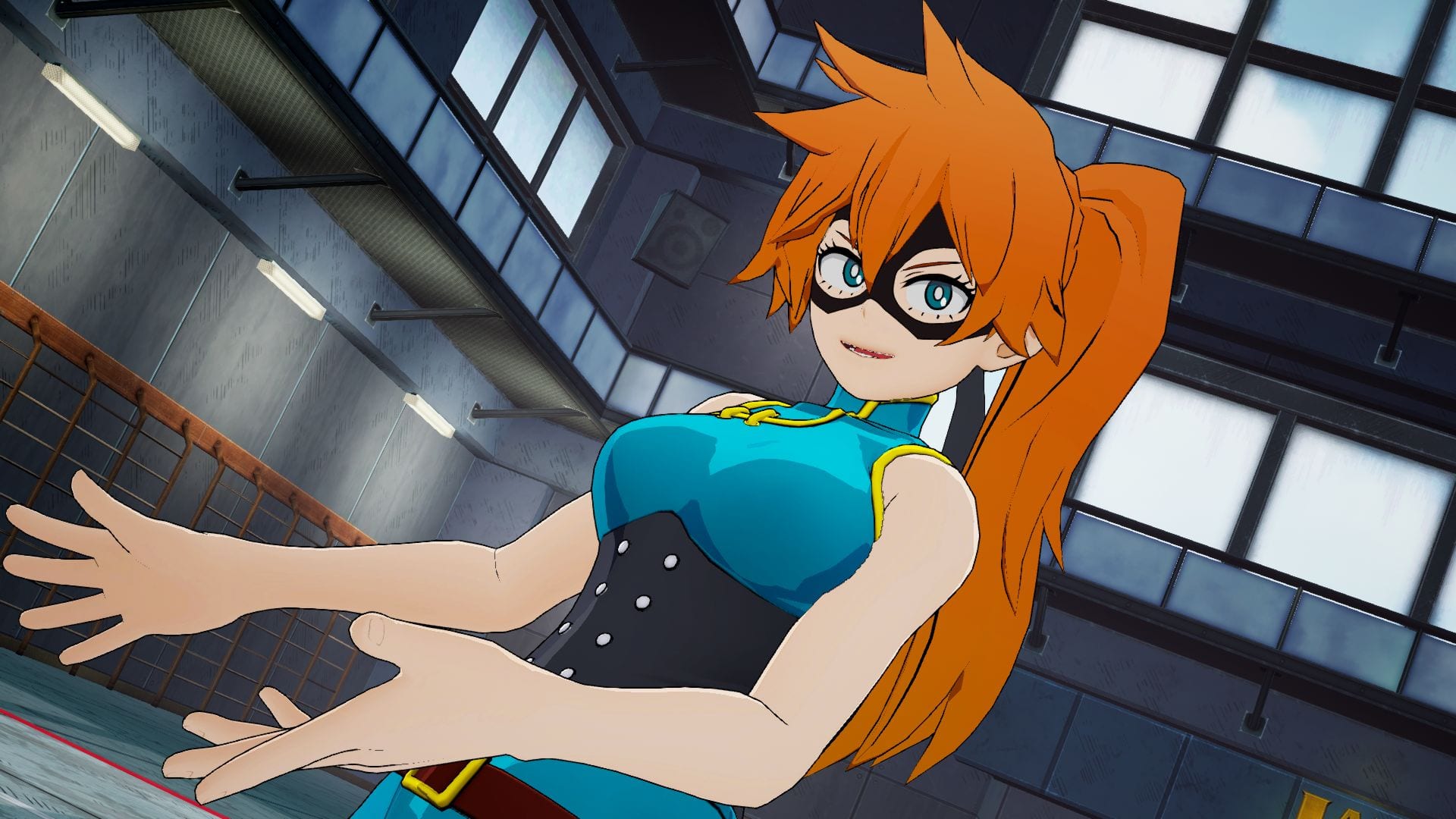 Bandai Namco released Itsuka Kendo, the latest DLC character for My Hero: One’s Justice 2, alongside a trailer showing her in action.

We get to see her intro as she beats Nejire Hado into a pulp thanks to her rather special quirk.

If you want to see more about the DLC, you can check out another trailer and plenty of screenshots.