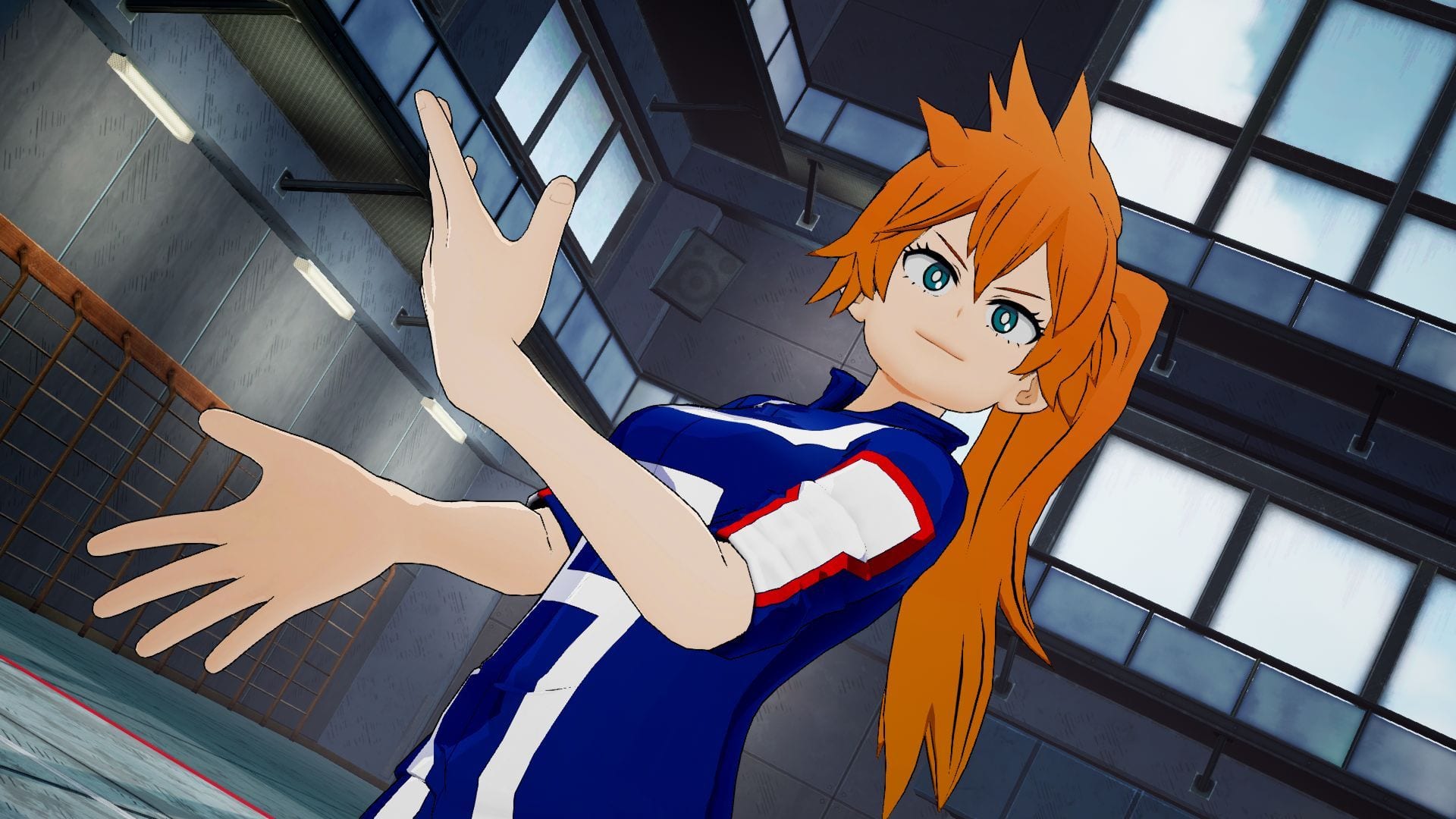 We get to see her intro and victory scenes, and quite a bit of gameplay in which she absolutely abuses Tenya Iida.

If you’re interested inknowing more of My Hero One’s Justice 2, don’t forget that you can also read our recent review.