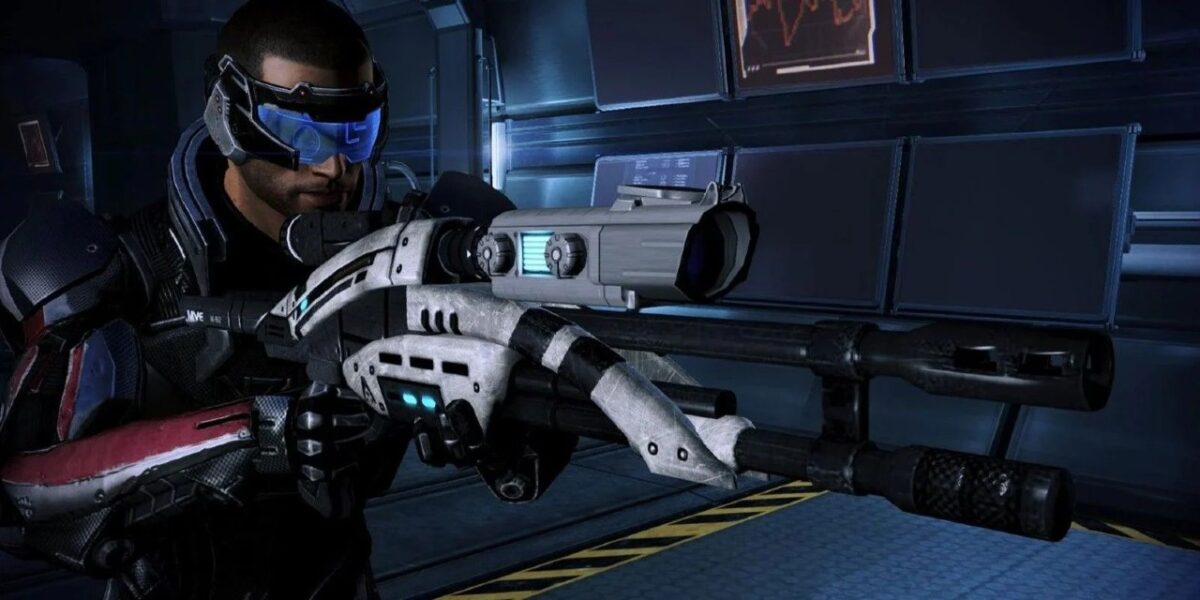 When Mass Effect Legendary Edition announced that fans would no longer have to have weapon training in order to use certain weapons in the game, many were thrilled to know they’d be able to spend their skill points elsewhere while still having access to a big arsenal. Yet, while that change is important, the biggest improvement in Mass Effect Legendary Edition’s weapons actually has to do with its sniper rifles.

When the game originally released back in 2007, its sniper rifle featured a really annoying sway whenever you aimed down sights that made you feel drunk. At the time, this was likely implemented to immerse fans with how difficult it would be to control a big gun like that without proper training in a combat situation.

Even if you do end up getting training for it down the line, though, there is still a degree of wobble to it that simply ended up making it an item that very few invested time or resources into. As you can see in the video below, Mass Effect Legendary Edition decided to sober Shepard up and get rid of that annoying sway.

This change is huge, as it makes one of the most powerful resources in the game actually usable and worth investing upgrades into. Infiltrators rejoice! What are your thoughts on the change? Be sure to let us know how you feel about it in the comments below.

Still looking for some more Mass Effect-oriented content? Be sure to check out all of our coverage for Mass Effect Legendary Edition, which includes plenty of guides, features, news, and quizzes. There is also plenty of related content located just down below.