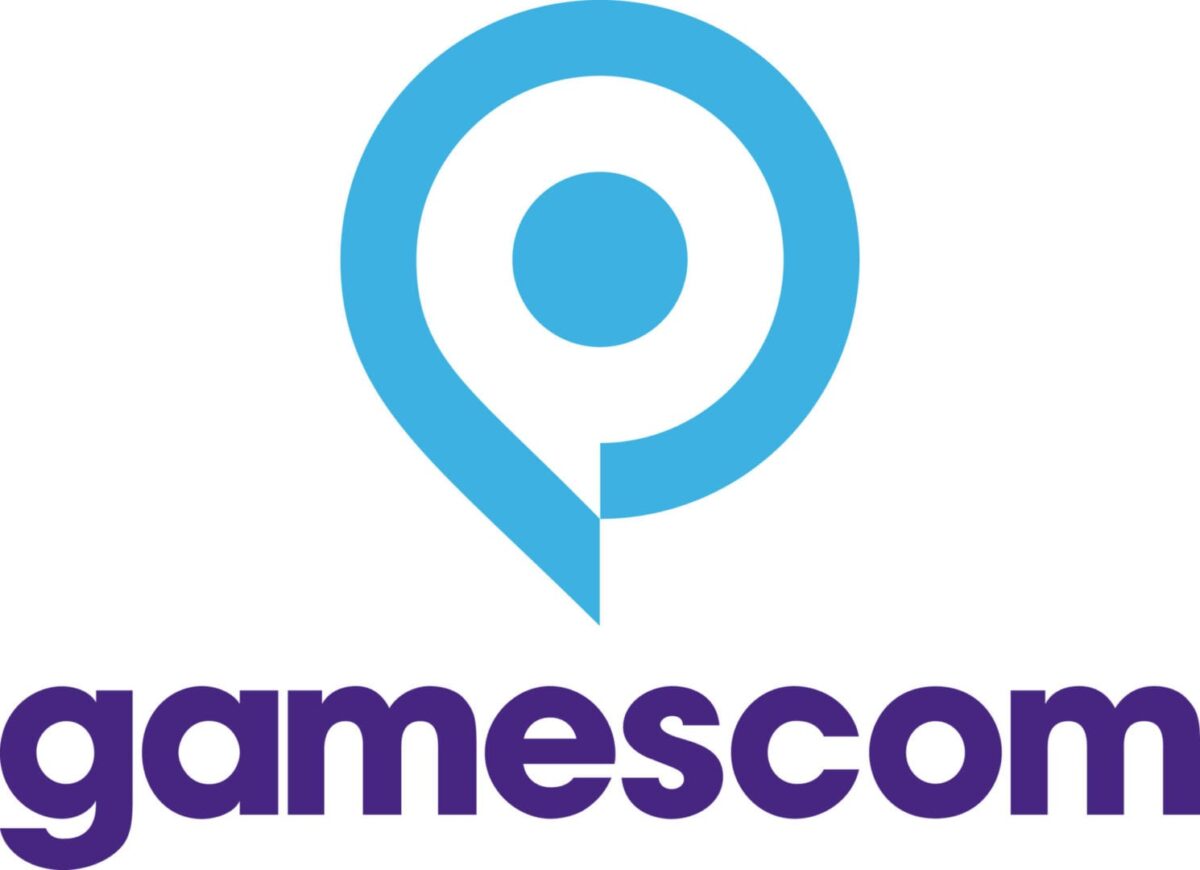 The organizers of Gamescom announced via a press release that the show will be online-only this year.

The plan was originally to have a hybrid show involving both online livestreaming and fans admitted at the traditional Koelnmesse venue in Cologne, but ultimately it was decided against this option.

The digital show will be hosted between August 25 and August 27, starting with the Opening Night Live on the first day. There will also be livestreams throughout on top of social campaigns.

“Together with game – The German Games Industry Association, we have put all our energy into making gamescom 2021 in a hybrid format possible for fans and industry alike. However, even though the hybrid concept was very well received by the partners, we had to recognize that gamescom still comes too early for many companies in the industry due to the required planning reliability. One thing is absolutely clear: All those involved now need planning reliability.  That’s why we’re going for a purely digital gamescom again this year and, with sufficient lead time, will be able to offer the gaming community an even stronger online event at the end of August 2021. gamescom 2020 and other trade fairs such as DMEXCO @home 2020 and h+h cologne @home 2021 are proof that we can do this. All partners can book their participation starting immediately.”

“We, as the game industry, also want to use gamescom to show that innovations and bold developments are the best way to deal with such crises. With this in mind, the gamescom team has been hard at work for months on gamescom 2021, especially on the digital elements. Next year will be the first time that we will be able to implement many of the new concepts for the hybrid format of gamescom. For digital gamescom 2021, our focus is to provide even more games and reach as well as a heightened community atmosphere. We are therefore introducing a completely new concept called gamescom epix, which sends the community on a joint quest journey in social media even before gamescom begins. What we want to do with this is transfer even more of the unique gamescom atmosphere to the digital world. Together with our numerous partners, we want to make gamescom the world’s biggest gaming event again in 2021.”