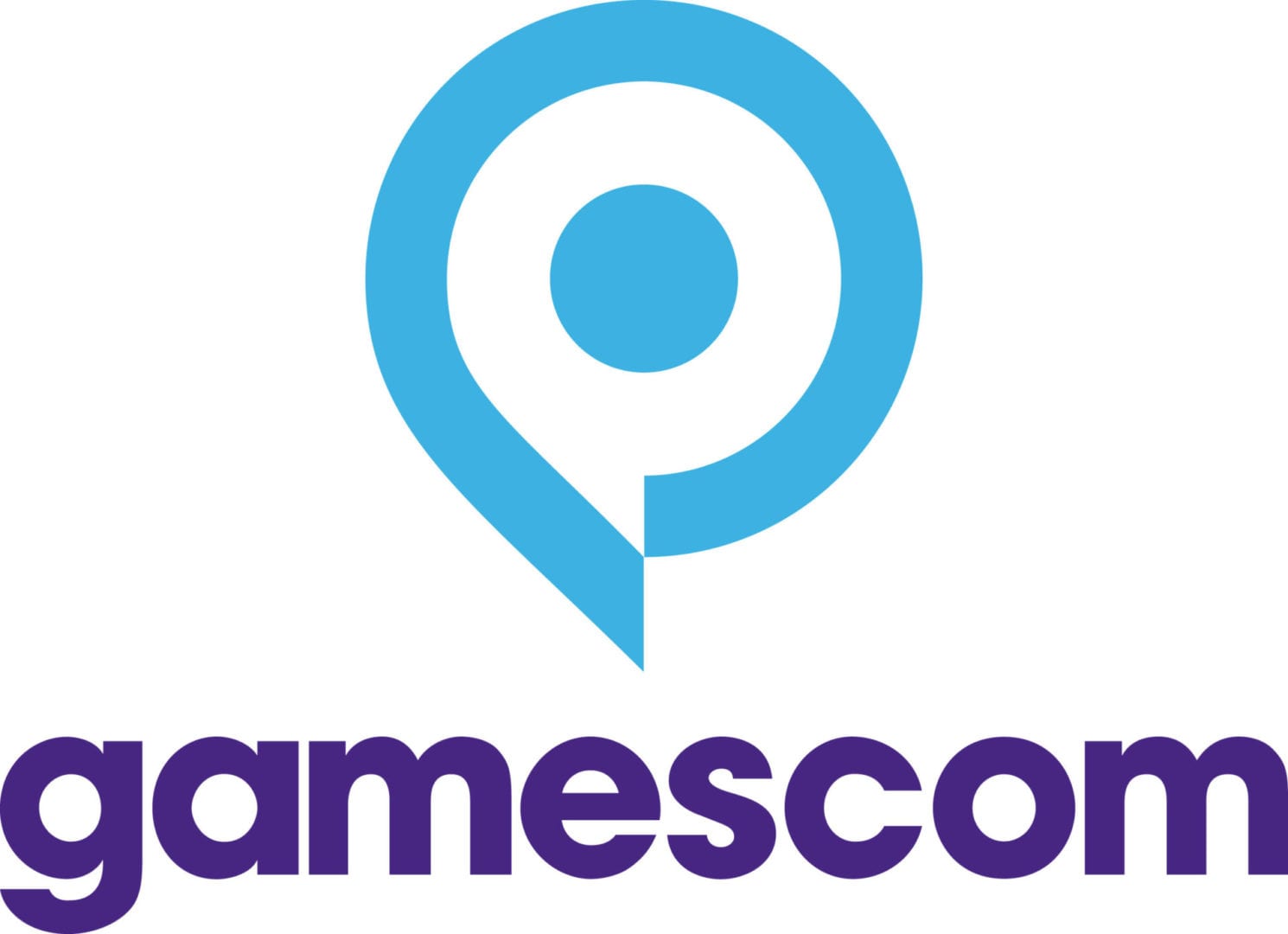 Looks like Gamescom 2021 may be the first chance for gamers to meet again at a trade exhibition in the real world, as announced today via press release by the organizers.

The 2021 edition of the popular German gaming convention is being planned as a hybrid event, both online and on-site at the traditional Koelnmesse in Cologne.

Of course, the on-site part of the event will be hosted with plenty of safety measures in accordance with the provisions of the corona protection ordinance of the state of North Rhine-Westphalia and in close coordination with the authorities in Cologne.

This is what fans can expect.

We also hear a comment from Felix Falk, Managing Director of the association of the German games Industry.

“In late summer, we are striving to make an on-site gamescom event possible for the gaming fans again at last. We will hereby be placing a focus on the superfans and the on-site testing of the latest games this year. At the same time, gamescom 2021 will once again reach millions of people worldwide as a result of the further developed digital offers. The results of the community surveys confirm this concept, which we have developed in close cooperation with many of the most important exhibitors. Without doubt, the preparations for all people involved will be much more demanding than usual in the light of this special situation. But the enthusiasm of the gaming community definitely makes these efforts worthwhile!”

“Our aim is to offer the gaming fans on-site in Cologne and online all over the world a highly attractive platform and we are working flat out to achieve precisely that this year too. I am confident that we will be able to offer the visitors as well as the exhibitors of gamescom 2021 a safe and eventful trade fair experience with our safety concept, #B-SAFE4business that has already been tested at smaller events. At the same time, we will make use of the experiences we gained in the course of gamescom 2020 and other trade fairs such as the DMEXCO @home to effectively bring the fans, trade visitors and exhibitors together online for gamescom 2021. Because one thing is clear: Hybrid events will shape the future.”

That being said, if the pandemic makes the on-site event impossible, the organizers are prepared to have Gamescom as a purely-online event once again.