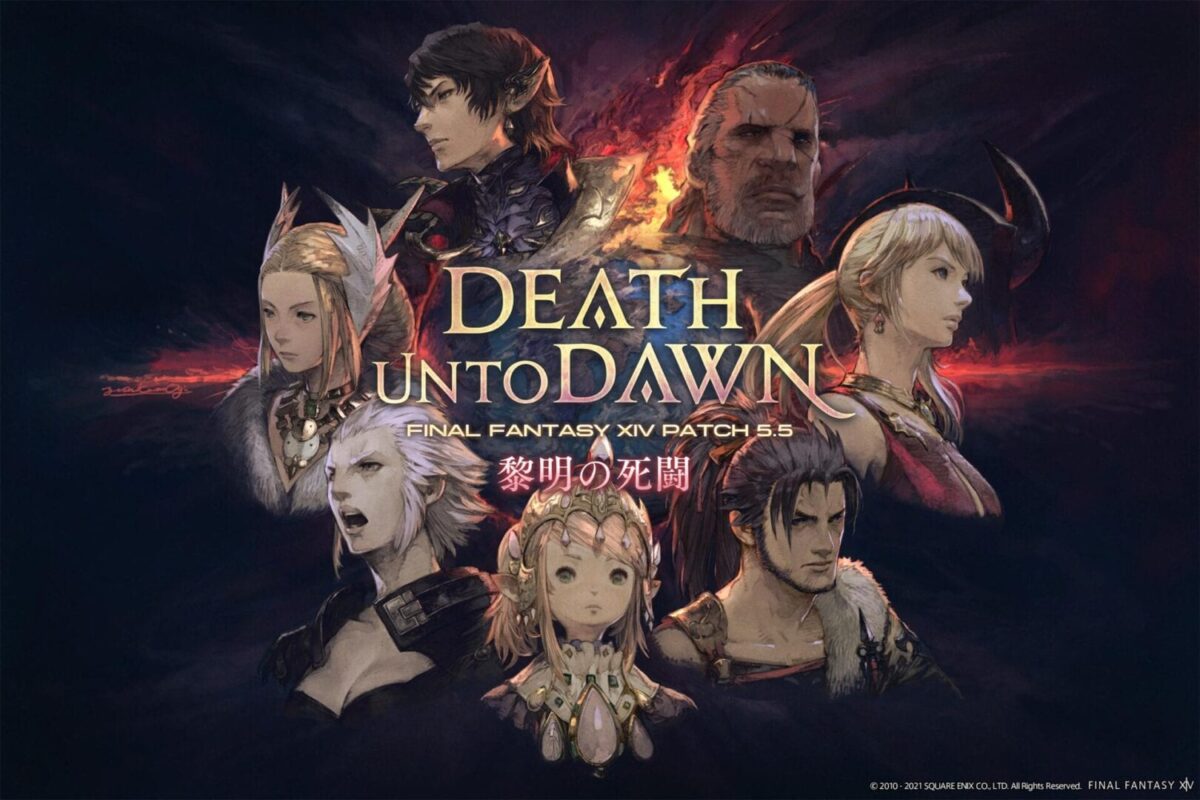 The update releases on May 25, 2021. It will also conclude the beta of the PS5 version, starting the official service.

It will include the following:

Speaking of the Save the Queen update, a lot of content will be added on top of a new battlefield named Zadnor. Below you can read all the details alongside the first screenshots and a first look at the rewards.

The Resistance Rank cap will increase to 25 and a new large scale assault named Dalriada will be added. It’s designed by Yasumi Matsuno.

Interestingly, we’ll have a difficult decision to make. It may have an impact on further decisions and on how you get to the conclusion. Yoshida-san encouraged players to pay attention and follow their hearts.

The “Resistance Honor” system will also let you progress beyond rank 25.

Of course, the final step in the Resistance Weapons questline will be added. The item level is the same as those coming from Eden’s Promise Savage, but they’ll be slightly better due to the substats.

Getting the first weapon will be tough, but additional ones for other jobs will be a bit easier.

Yoshida-san also talked about desynthesizing gear received from trials. It works for some trials, and it doesn’t for others.

From update 5.55, all gear obtained from extreme trials will yield crafting materials when desynthesized. Yet, not 100% of drops will give what you want.

We then get the upcoming schedule leading to the Endwalker expansion.

Updates 5.57 andd 5.58 between Jne and July will bring minor adjstments and in September we’ll get the return of the beloved Final Fantasy XV quests.

Between September and November there will be media tours and possibly the testing of the inter-datacenter travel feature.