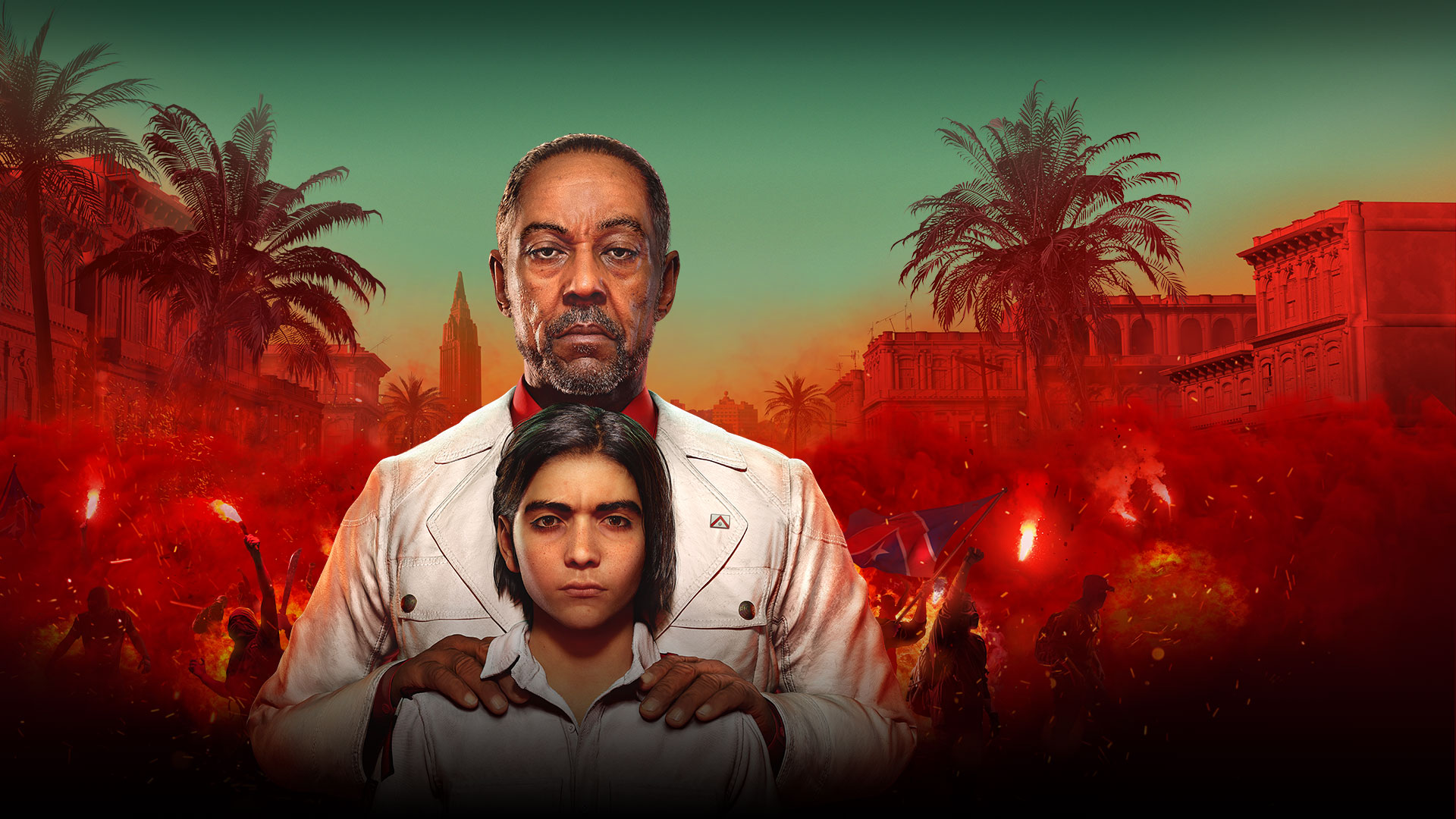 Far Cry is among Ubisoft’s most storied franchises, and with two years having passed since the last installment fans will be pleased to know that the developer is finally ready to unveil gameplay for Far Cry 6 later this week, May 28, 12.30 EST.

In a brief teaser trailer today, the wonderfully eerie voice of Giancarlo Esposito, who plays Anton Castillo, can be heard declaring his intent to rebuild a paradise in Vara, the fictional location of the upcoming game that is based on a South American nation. Presumably, he’s talking to the young boy we saw during the game’s announcement trailer, believed to be fan-favorite antagonist Vaas from Far Cry 3.

Far Cry 6 tells the tale of a modern-day guerilla revolution, and that kind of chaotic setting looks to be a great fit for the series. If the franchise’s past is anything to go by, expect there to more to Anton Castillo than meets the eye, as Far Cry is infamous for casting surprisingly relatable monsters as antagonists.

Far Cry 6 was originally scheduled to arrive on PS5, PS4, Xbox Series X, Xbox One, PC, and Google Stadia on February 18, 2021. However, a delay to the following fiscal year was confirmed during a Ubisoft quarterly financial call to investors, and it is now expected some time between April and September this year.