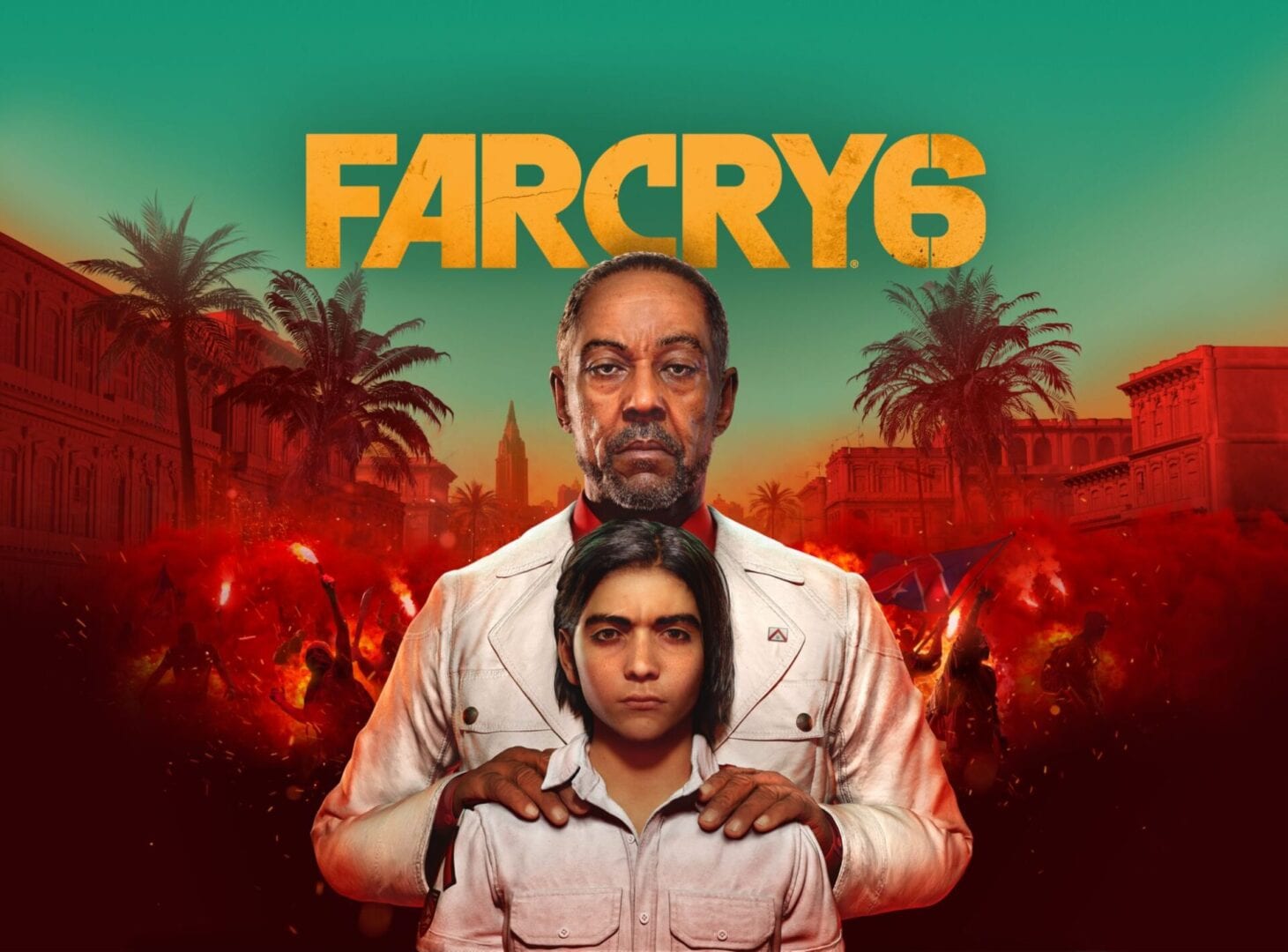 Following the reveal of the delay to fiscal year 2021/2022, Duguet clarified that they will come in the “first half” of the fiscal year, meaning between April and September 2021.

Later in the call, Douguet mentioned that development for both games is going well, so Ubisoft is very confident that they will be ready in the period mentioned above.

CEO Yves Guillemot confirmed that if COVID had not impacted development, both games would have been released in time. Currently, they’re undergoing optimization and it’s “coming along.”

On top of that, Douguet confirmed that Skull & Bones is still scheduled for the same fiscal year, meaning between April 2021 and March 2022. The development of S&B has also been defined as “going well.”

The same fiscal year will also see the release of the first game coming from the partnership with Tencent.

Lastly, Duguet mentioned that the upcoming Avatar game has been delayed to the following fiscal year (2021/2022), meaning after March 2022 due to the delay of the corresponding film by James Cameron.

Considering that the game has been announced a long time ago, I’m guessing waiting a little longer won’t hurt the fans all that much.

If you’re interested in Ubisoft’s recent financial performance you can check out our dedicated article.