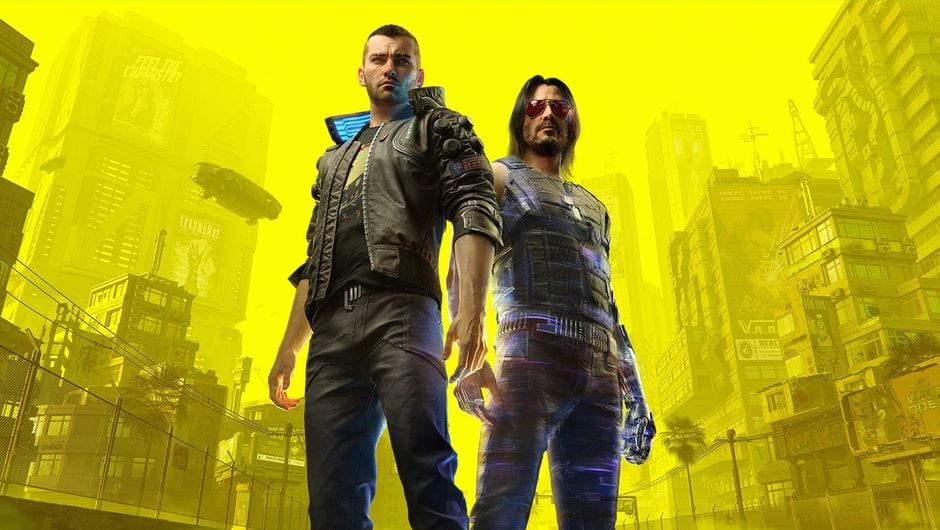 Below you can read a summary of what was shared by the executives.

If you’d like to read more about CD Projekt’s financial results, you can check out our dedicated article from earlier today.