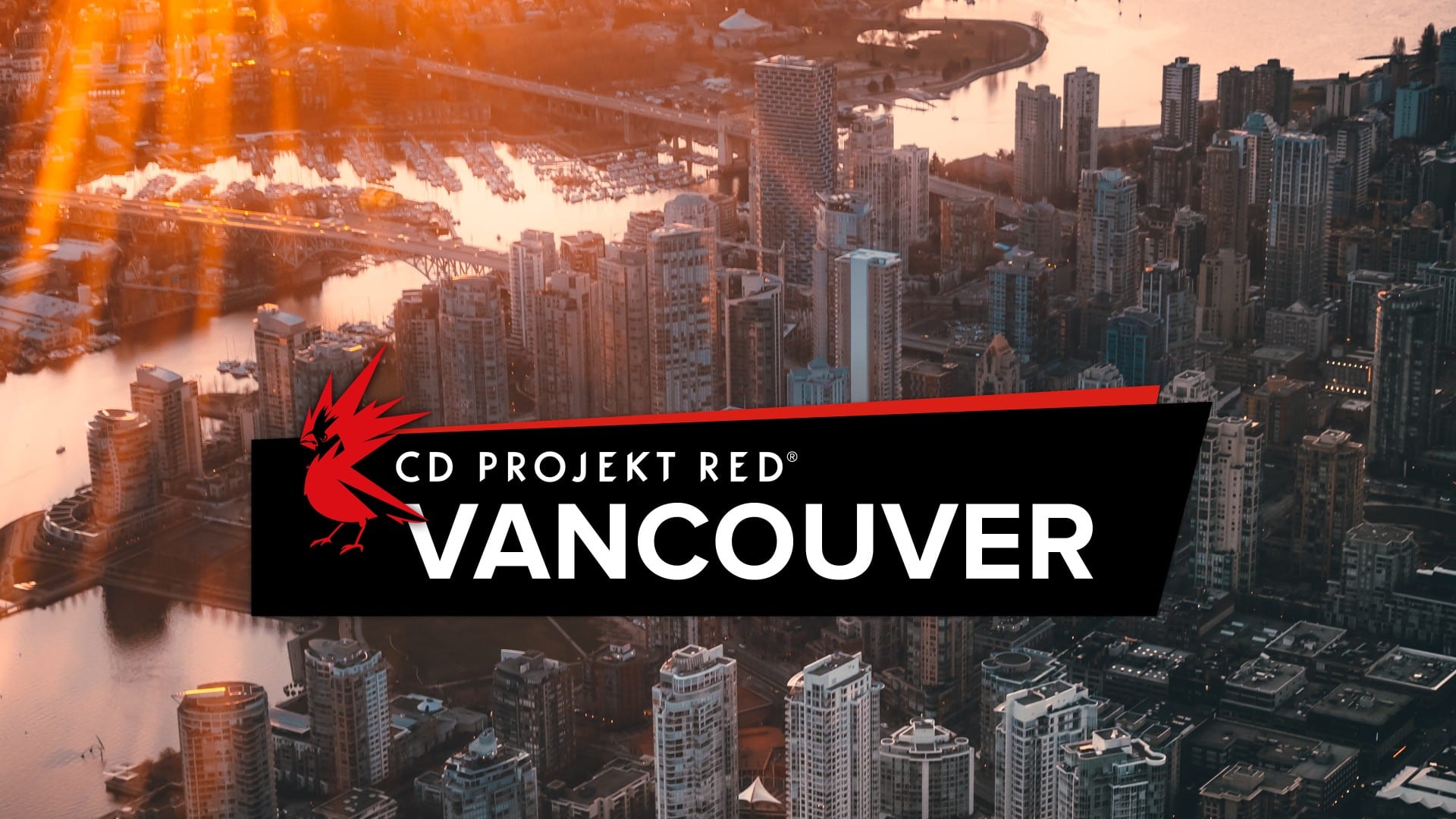 Earlier today, CD Projekt Red revealed that they’ve come to terms with the Vancouver-based game dev studio Digital Scape. According to the blog post, the two have been in close cooperation since 2018.

The deal was finalized yesterday, resulting in the official creation of CD Projekt Red Vancouver. The studio will be lead by Marcin Chudy, who had the following to say regarding the acquisition:

We are very excited to join a studio that forges the incredibly engaging, vastly scoped experiences, such as The Witcher trilogy and Cyberpunk 2077. We believe our contribution in the area of gameplay and technology can make them even more captivating. Being a Polish Canadian, I personally take great satisfaction in building bridges between Canadian and Polish game development industries. This is a great opportunity for Canadian developers to get involved with CD PROJEKT RED’s incredible IP and for CD PROJEKT RED to tap into Canada’s deep talent pool and game-making craft ­­– remarks Marcin Chudy, Vancouver studio head.

CD Projekt Red Vancouver joins three existing development teams at the company – based in Warsaw, Kraków and Wrocław. The studio will work in tandem with the other dev teams on its upcoming projects.

In addition to the new studio, CD Projekt Red also revealed that they are working on a brand approach to how they create and market their games, titled Red 2.0.

In the video, CD Projekt Red President and Joint CEO Adam Kicinski touches upon how they’ve taken the feedback that’s come along with the difficult launch of Cyberpunk 2077 and used it to improve their process. The Red 2.0 initiative is one of those implementations, as they hope to use it to transform the way they developed AAA games.

One of the main things this includes is improving the work environment for developers. CD Projekt Red has taken some notable flack recently in regards to this, as developers have complained about crunching to make sure Cyberpunk 2077 was released and updated accordingly.

Kicinski further outlines this and other improvements by stating they’ll be following the process below:

The full outline of CD Projekt Group’s strategy update can be seen in the video located above.