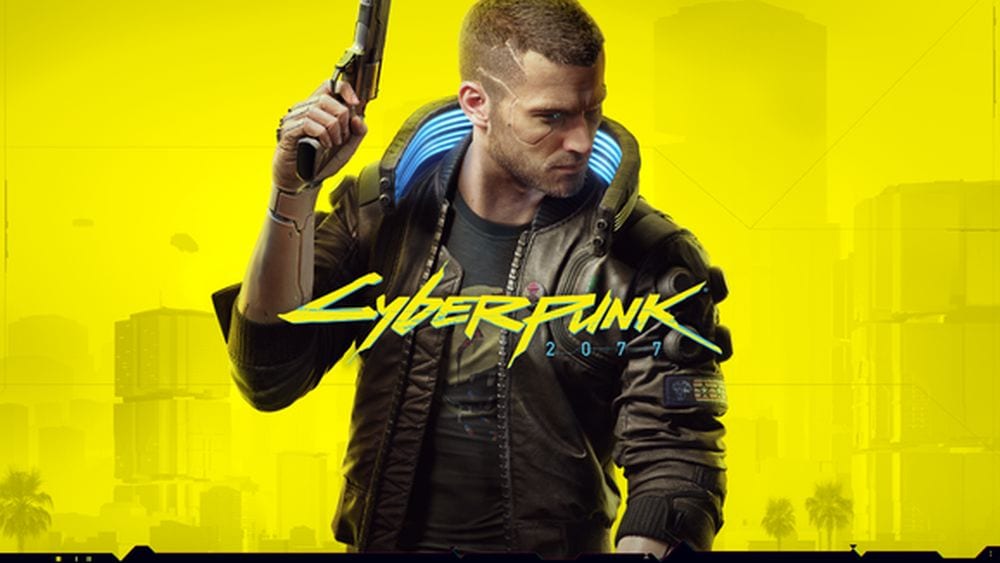 Today Cyberpunk 2077 developer CD Projekt announced its financial results for the first quarter of the fiscal year, related to the period between January 1 and March 31, 2021.

The presentation begins with a look at the roadmap of updates for Cyberpunk 2077 toward the goal of making the game a long-term success.

We also get a graph showcasing the crashes detected by the developer’s metrics on a timeline of the patches already released.

Moving on to the financials themselves, we see that revenue was up 2% year-on-year, net profit was down 65%

We also get a video with chief financial officer Piotr Nielubowicz as he explains the results.

“The Group’s aggregate Sales revenues in the first quarter of 2021 were 197 632 thousand PLN, which is slightly more than in the record-breaking first quarter of the past year. In 2020 the sales figures posted by the Group benefitted from lockdowns and stayat-home restrictions introduced during that time in various countries due to the spread of the COVID-19 pandemic, increased recognition of The Witcher universe in the wake of the December 2019 premiere of The Witcher TV series, as well as revenues generated from sales of The Witcher 3: Wild Hunt for Nintendo Switch, also released in late 2019. These factors, all of which supported sales in Q1 2020, subsided throughout the year, leading to lower revenues from sales of The Witcher product family in 2021, but offset by revenues from sales of Cyberpunk 2077 – mainly digital editions of the game for PC and Xbox platforms.”

The press release also had a comment from Nielubowicz himself

“Lower than usual net profitability is mainly due to continuing depreciation of Cyberpunk 2077 development expenditures, work on updating the game, and R&D activities related to future projects. These expenses are recognized as current-period costs and are not subject to capitalization”

If you’re wondering about what the “depreciation of Cyberpunk 2077 development expenditures” means, you can find an explanation below.

“40% of Cyberpunk 2077 development expenditures was recognized as costs in the release quarter (Q4 2020), while the remaining 60% will be depreciated throughout a five-year economic use period, at 3% per quarter;”

“We intend to live up to what we promised our gamers in January. While we already see major improvements, a large part of the team continues to work on making sure that Cyberpunk provides even better entertainment to gamers. At the same time, we’re rolling out initial changes related to the internal transformation of our studio. This is a long-term project, but we regard it as essential if we are to efficiently develop two large AAA projects in parallel.”

He then talks about the company’s financial reserves that provide the financial backbone to remain fully independent.

“Our current level of financial reserves permits us to pay out the biggest dividend in our history while also securing the Group’s further growth. Thanks to a solid financial backbone we can remain fully independent in pursuing our ambitious plans.”

If you’d like to compare, you can check out the results of the previous quarter, published in April.