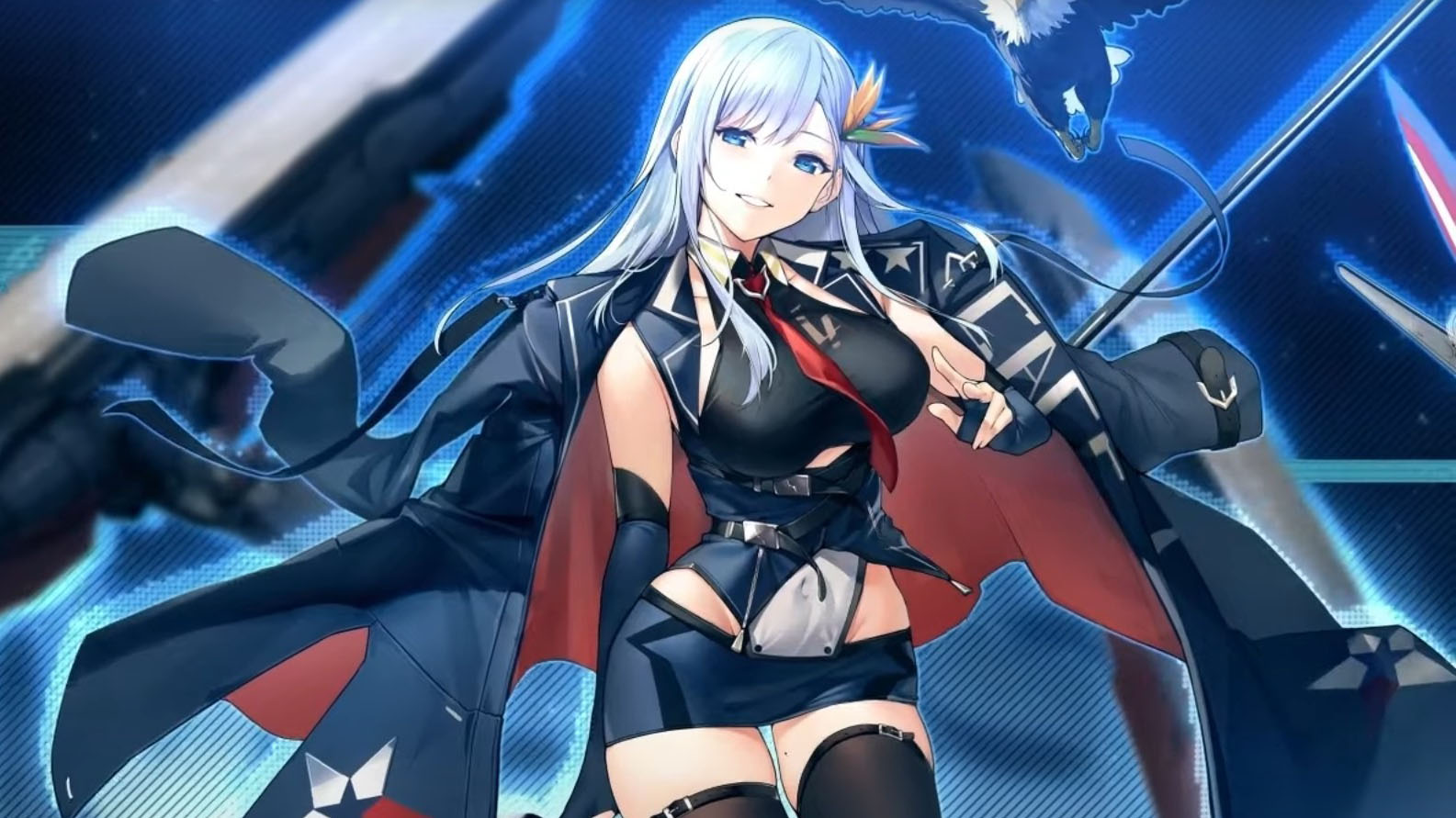 We also get plenty of inevitable new skins, this time around with a Casino theme. The event is already available and will end on June 9.

If you haven’t experienced major events before, you can take a look at the previous one, focusing on the Sardegna Empire, for a good idea of what you can expect.