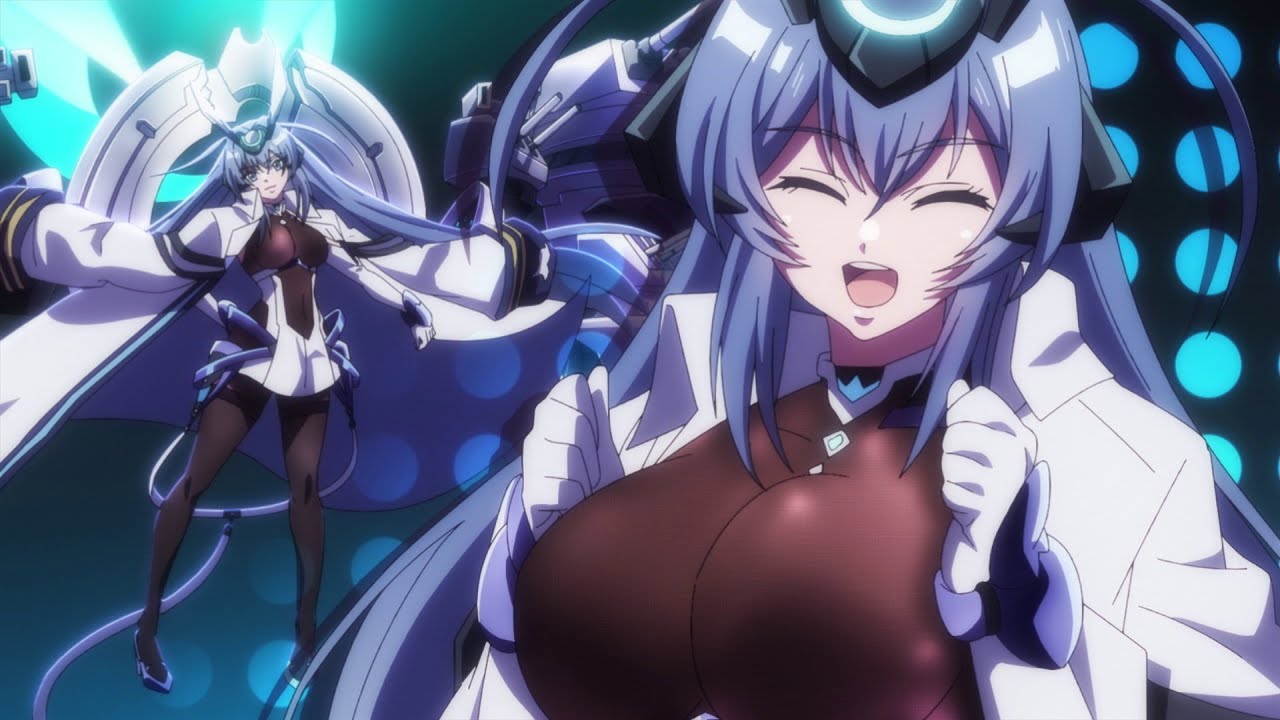 Azur Lane publisher Yostar has revealed some of the shipgirls that will appear in the next major event titled “Mirror Involution,” which will focus on the Eagle Union.

For those unfamiliar with the game, the Eagle Union represents the United States in the war-torn (but cute) world of Azur Lane.

The new shipgirls revealed are led by USS New Jersey, who will be an Ultra rare battleship. We also see Super-rare heavy cruiser San Francisco and Elite light cruiser Boise.

The event will become available after the next maintenance on Thursday, May 27.

To celebrate the reveal of New Jersey “the ultimate Black Dragon,” the publisher also revealed an anime-style trailer by its own animation studios and the clean artwork.

If you haven’t experienced major events before, you can take a look at the previous one, focusing on the Sardegna Empire, for a good idea of what you can expect.