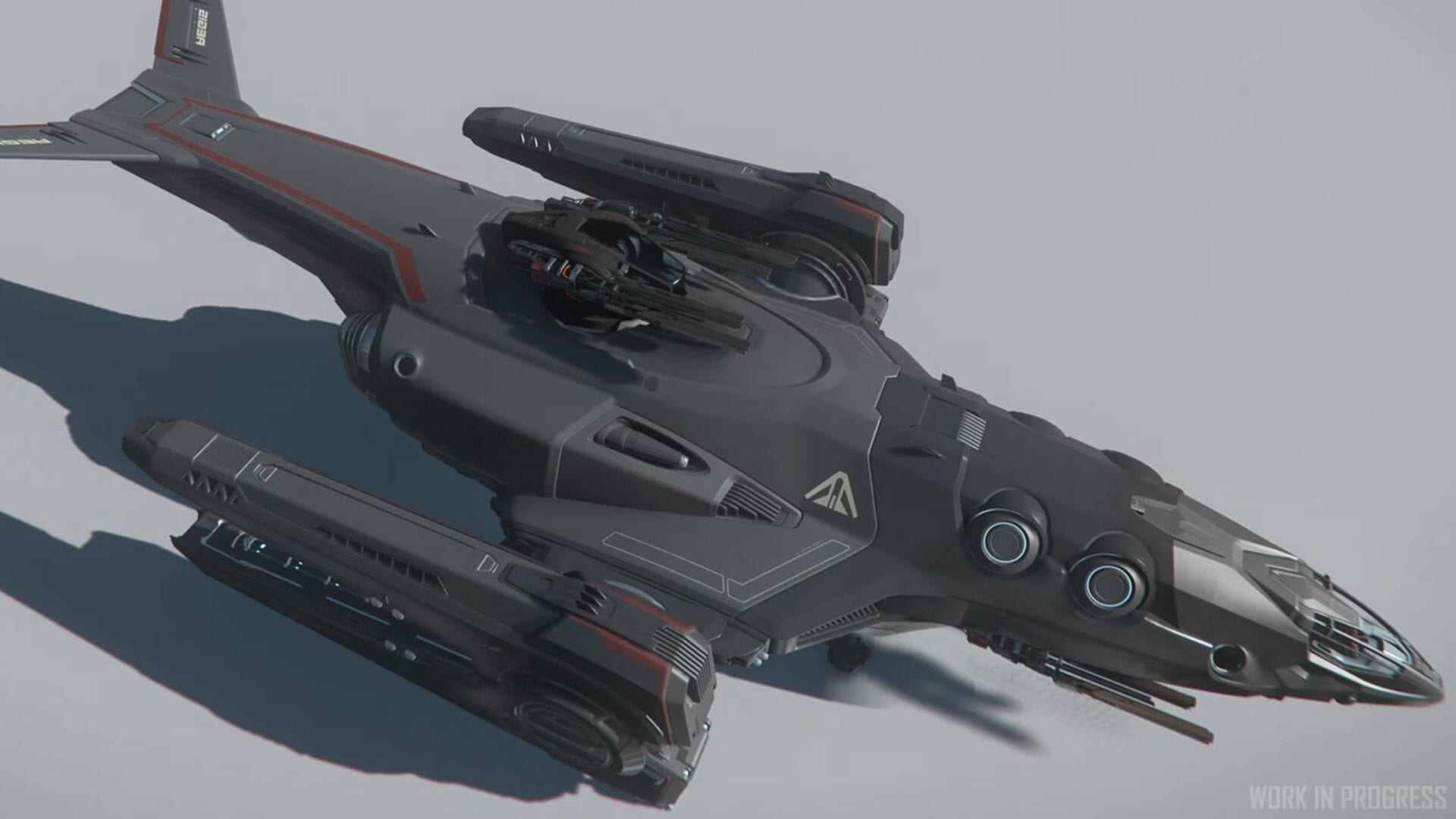 This time around we get to meet some of the developers at the brand new studio opened in Montreal, Canada, under Turbulent’s umbrella that will ultimately work on creating whole star systems for the game. We also take a look at what they’re working on, including hospitals.

In other Star Citizen news, the crowdfunding total has recently passed $355 million and it’s currently at $355,425,113

The number of registered accounts recently passed three million, and it’s at 3,063,464 at the moment of this writing.