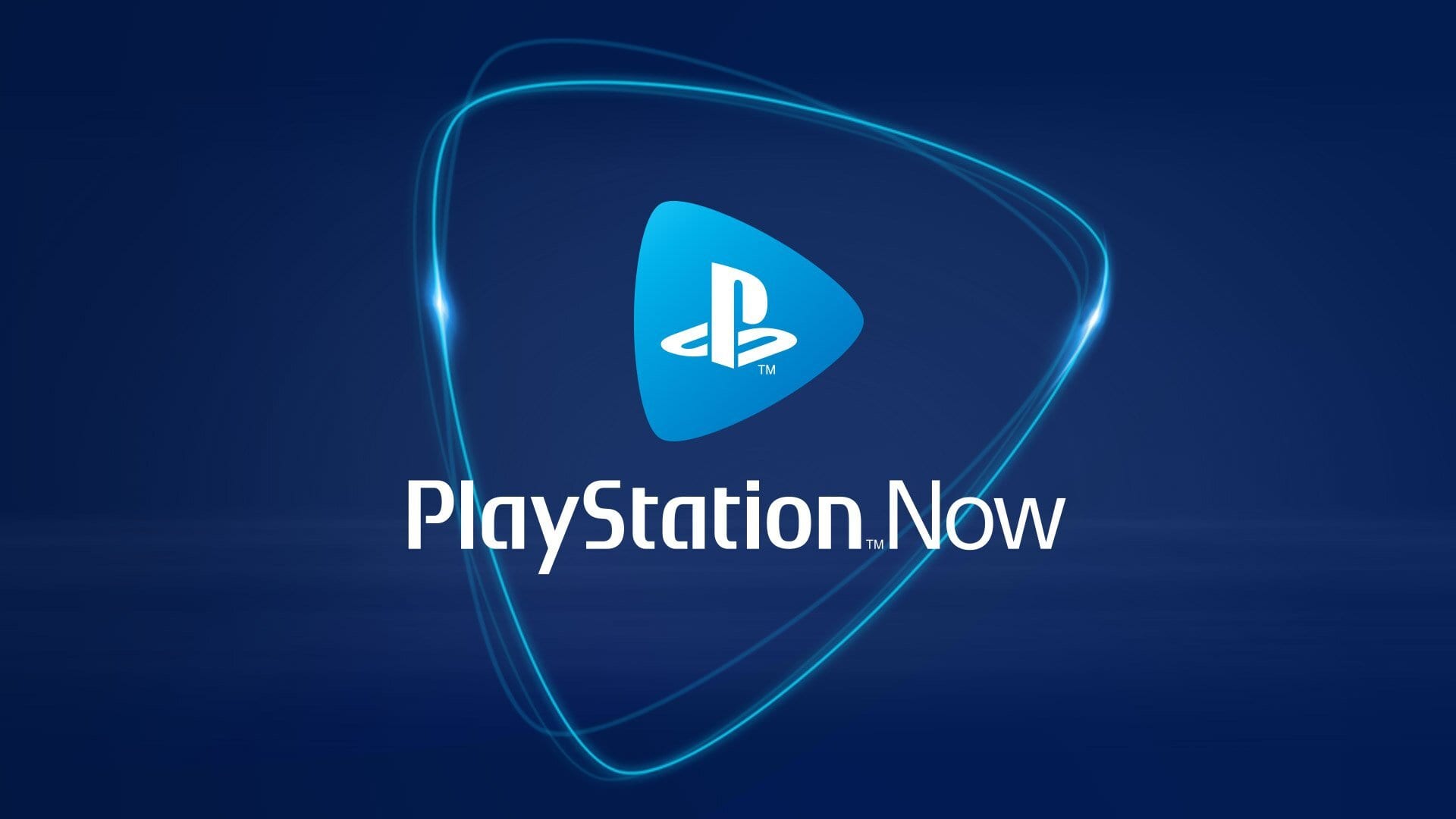 PlayStation recently took to Twitter to announce that their game streaming service, PlayStation Now, will be rolling out support to allow players to stream 1080p-capable games starting this week.

This announcement somewhat coincides with the three new games that came to the PlayStation Now platform this month. Borderlands 3, Marvel’s Avengers, and The Long Dark are all available to stream on PS Now. Borderlands 3 is available until Sept. 29, while Avengers can be streamed until Jul. 5.

If you’re interested in subscribing to the service, there are three payment options for PlayStation Now. You can gain access for $9.99/month, $24.99/three months, or $59.99/year. PS Now includes games from all across the platform’s library, including PS2, PS3, and PS4 games.

You can check out the list of hundreds of games for yourself on the website. A few new games are added regularly, so it could be worth a look if you aren’t exactly able to constantly purchase games for full price all year round.

However, unlike its Xbox Game Pass competitor, first-party PlayStation games won’t be launching on the service anytime soon. But players can still take advantage of it to play third-party titles like the ones mentioned above.