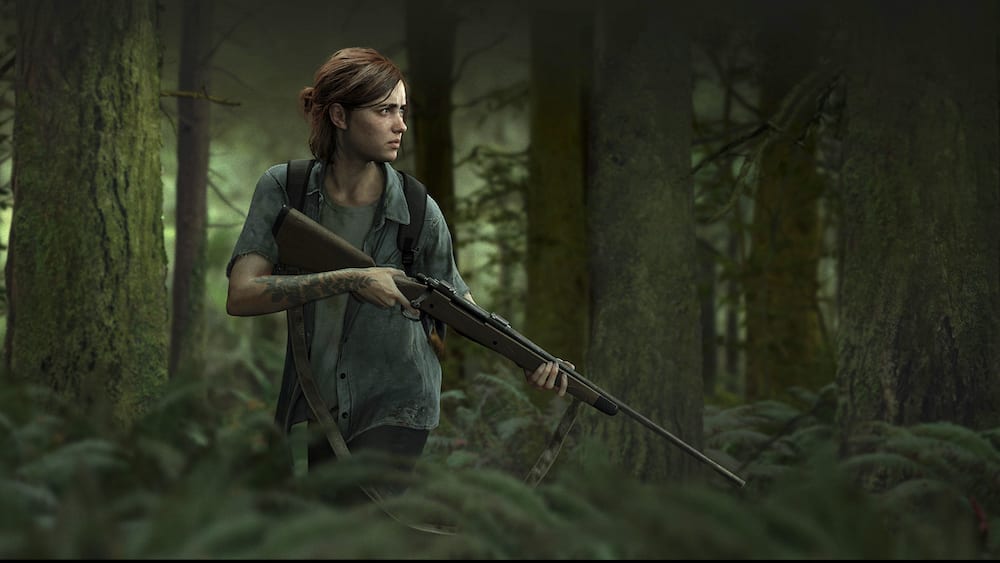 Sony is well aware its library of quality first-party exclusives has been a huge sell point this generation, and so even despite the rising interest in streaming services, it’s not about to dish them out for less than they’re worth. Speaking with Jim Ryan, Gamesindustry.biz has been told that the launch of games like The Last of Us 2 and will remain “massive entertainment events” moving forward and will not come to PlayStation Now.

Ryan explains that this contemporary policy isn’t likely to change moving into the next generation, though he does leave the door slightly ajar by noting that the company’s whole approach and outlook on PlayStation Now has shifted dramatically over the past 12 months.

“I don’t want to say this is what PlayStation Now is going to be like forever. But certainly right now, given how some of our first-party IP is incredibly special and valuable, we just want to treat them with amazing care and respect, and have those launches be clean and pure.”

Even so, there’s no doubt that PlayStation Now is going to be a huge focus for Sony as the company transitions to the next generation. Since launching new data centers in western Europe, Sony has embarked on a concerted marketing push that included a big price drop and the addition of new games.

Ryan says that the results saw a 50% increase in PlayStation Now subscribers to one million customers in just 30 days.

Just as Microsoft is doing, PlayStation will look to add more studios to its portfolio, but Ryan speaks of a measured approach.

“We are always looking, but we are careful about who we look at and talk to. Buying studios right now is a very expensive undertaking. It is most definitely a seller’s market. There is room for us to do more in that area, but we have to make sure that the company is right.”

Today’s news is tied to the announcement that Guerrilla Games’ Hermen Hulst is replacing Shuhei Yoshida as head of PlayStation worldwide studios in a company restructure. Yoshida will now focus on a new indie initiative.