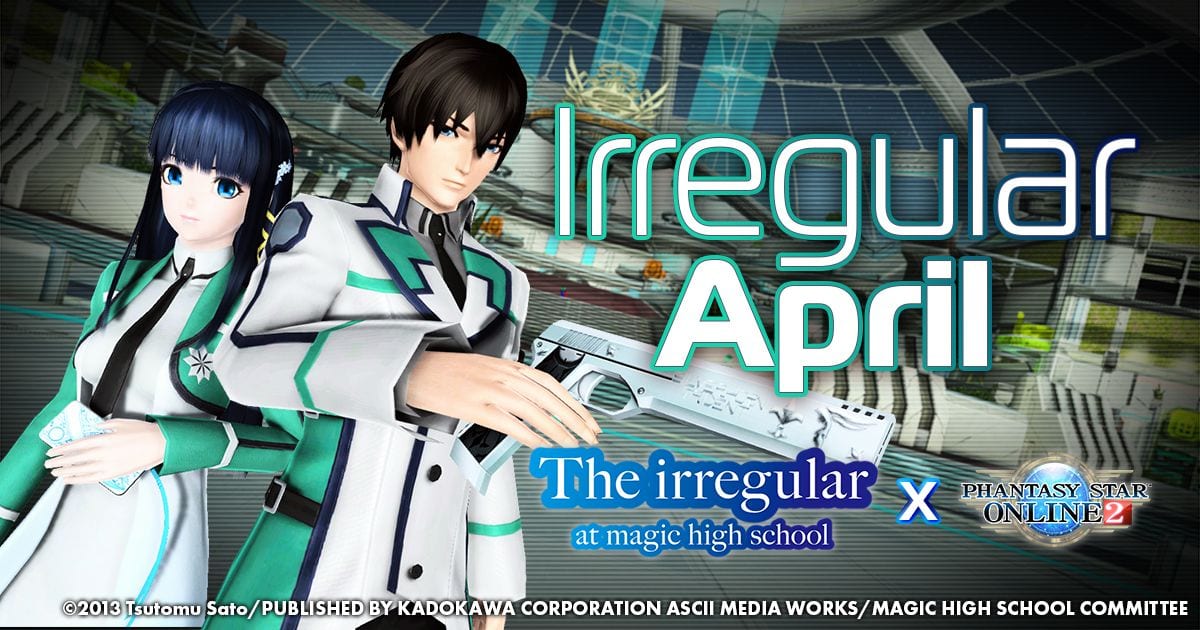 If the image and title didn’t already clue you in, this implements the crossover with The Irregular at Magic High School franchise.

As usual, it comes with plenty of costumes, accessories, emotes, CAST parts, hairstyles, and more, including some of those that proved most popular in previous collections, which is the whole point of this one.

The collection will be available between April 14 and May 12. As usual, you can take a look at the trailer below to see the main items, while the full catalog is published on the official website.