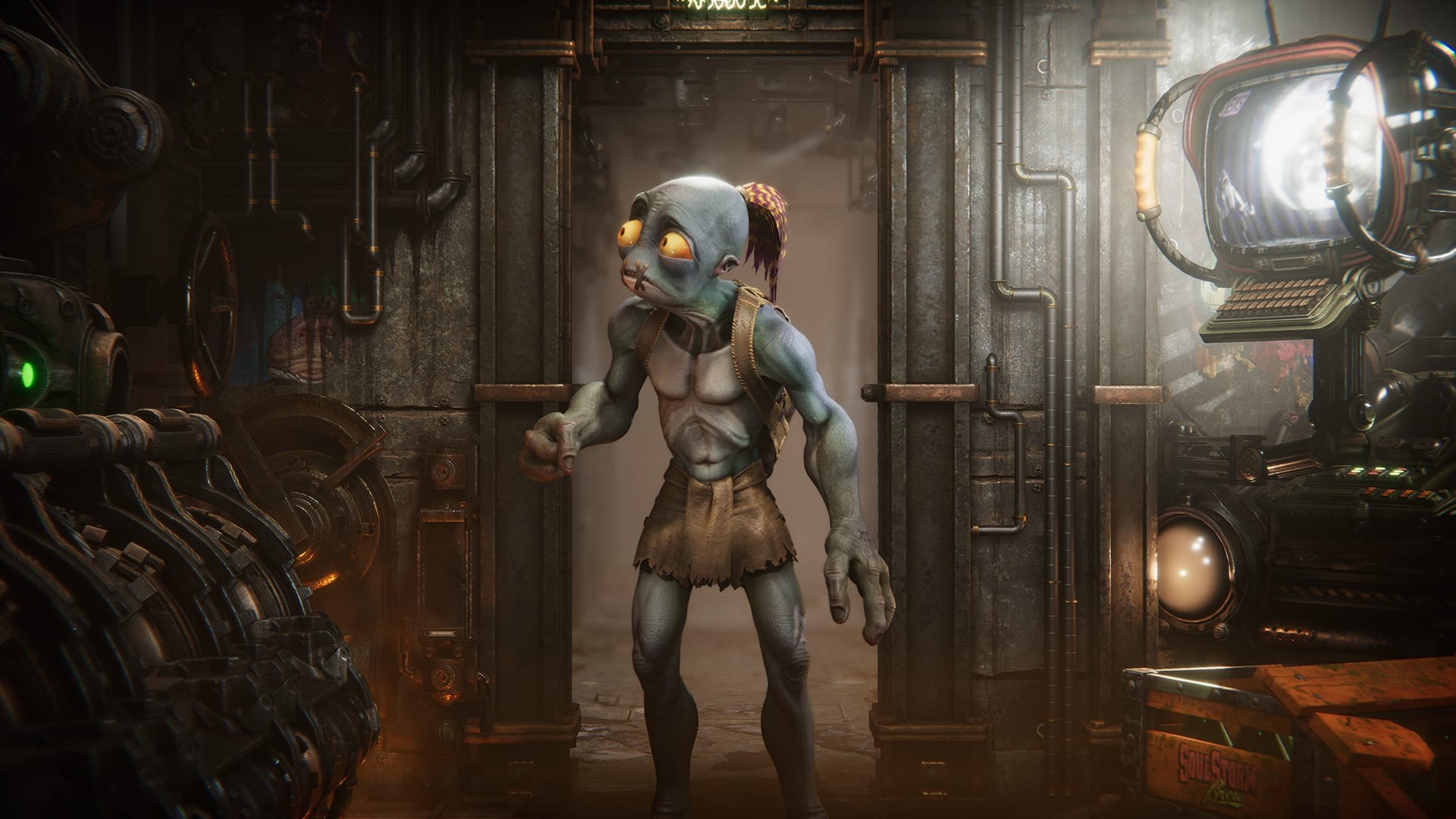 Developer Oddworld Inhabitants’ latest iteration of the longstanding and popular Oddworld series, Soulstorm, makes its debut today. Naturally, there’s a trailer to celebrate the occasion, and if you haven’t yet got yourself up to speed with the latest game then it does an excellent job spotlighting just how far the series has come.

Of course, it’s likely to prove familiar territory for anybody who knows the series well, but Oddworld: Soulstorm really does look as though it’s been made to a far higher standard of production than anything before it. The cutscene animation, voice acting, and the scale and scope of everything going on in the various gameplay sequences we see during the montage really do showcase an impressive spectacle.

As a recap, Oddworld: SoulStorm is the first game in the series since 2014, continuing the story of Abe: a Mudokon who attempts to free his people from tyrannical rule. It picks up right after the events of the last installment, New ‘N’ Tasty, where the Mudokon find themselves on the run from Molluck.

If you’re interested in checking out Oddworld: Soulstorm and own both a PS Plus membership and a PS5 then there’s good news as it’s this month’s freebie throughout April.

Of course, Oddworld: Soulstorm is also available on PS4, as well as Xbox and PC platforms.

Otherwise, if you’d like to see more of the game before making a call then you can check out some of Twinfinite’s recent coverage, including this gameplay trailer,