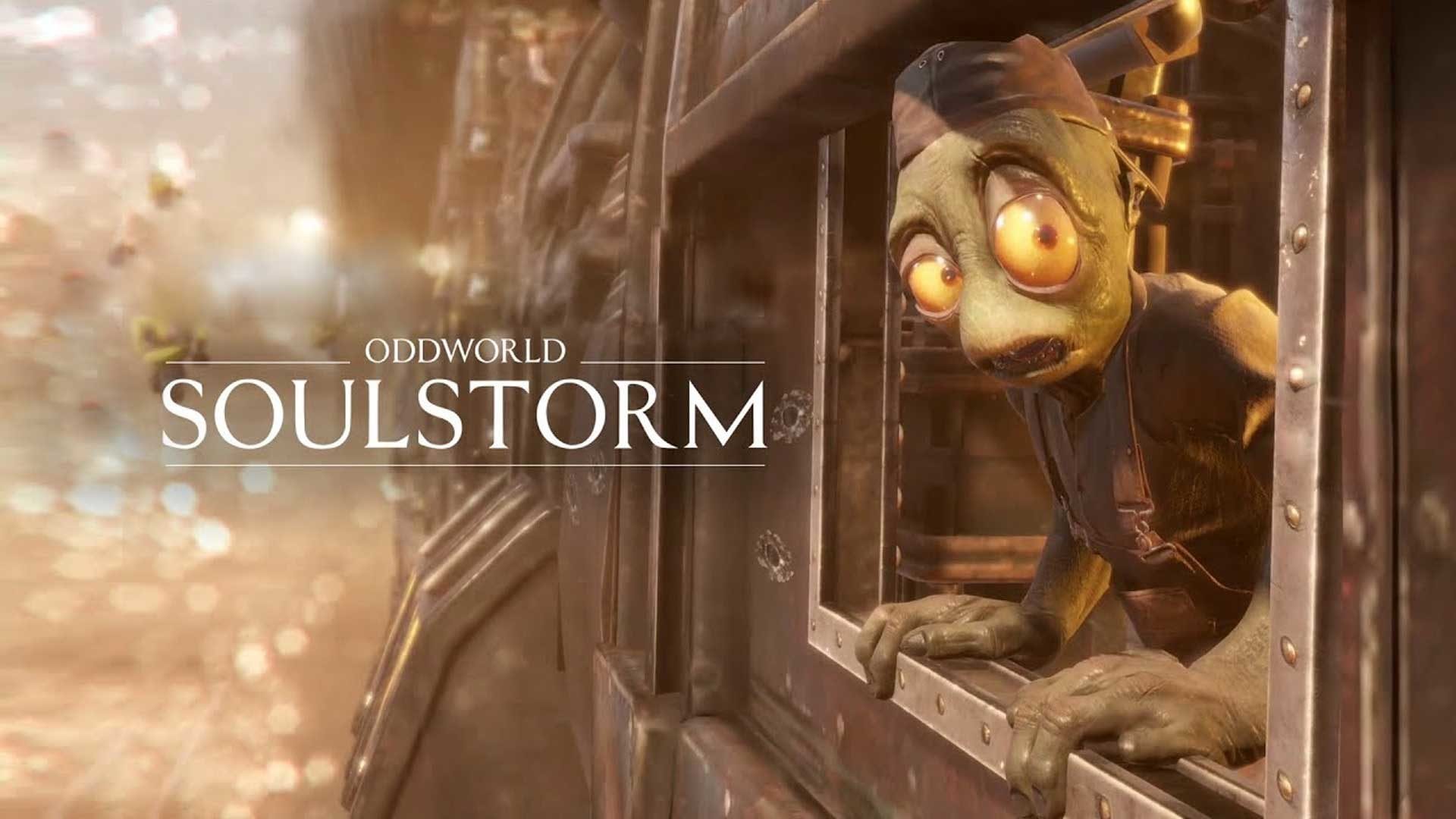 April will mark another solid month for PS Plus subscribers looking forward to another batch of freebie games. PlayStation has today announced that the upcoming next installment of the Oddworld franchise, Soulstorm, headlines April on PS5.

Oddworld Soulstorm promises to deliver the grandest of Abe’s many adventures yet with production and scope far beyond what we’ve seen from the series before. It’s available only for those with PS5 consoles.

Over on PS4, meanwhile, Bend’s open-world zombie game Days Gone is available for download throughout April. While PS5 owners are likely to lament that a title from the PS Collection has made the cut, it’s a nice for those on PS4 who missed out on the game to catch up.

Twinfinite wasn’t hugely impressed with Days Gone when it launched in early 2018 (review here), but a number of patches and content updates have improved the package since launch. It might be a little generic, but Days Gone still thrills occasionally.

Finally, if you’re really in the mood for even more zombie killing, Zombie Army 4: Dead War should prove the hot ticket.

You can check out PlayStation Accesses’ latest video announcing the lineup below for a glimpse at the action to come.