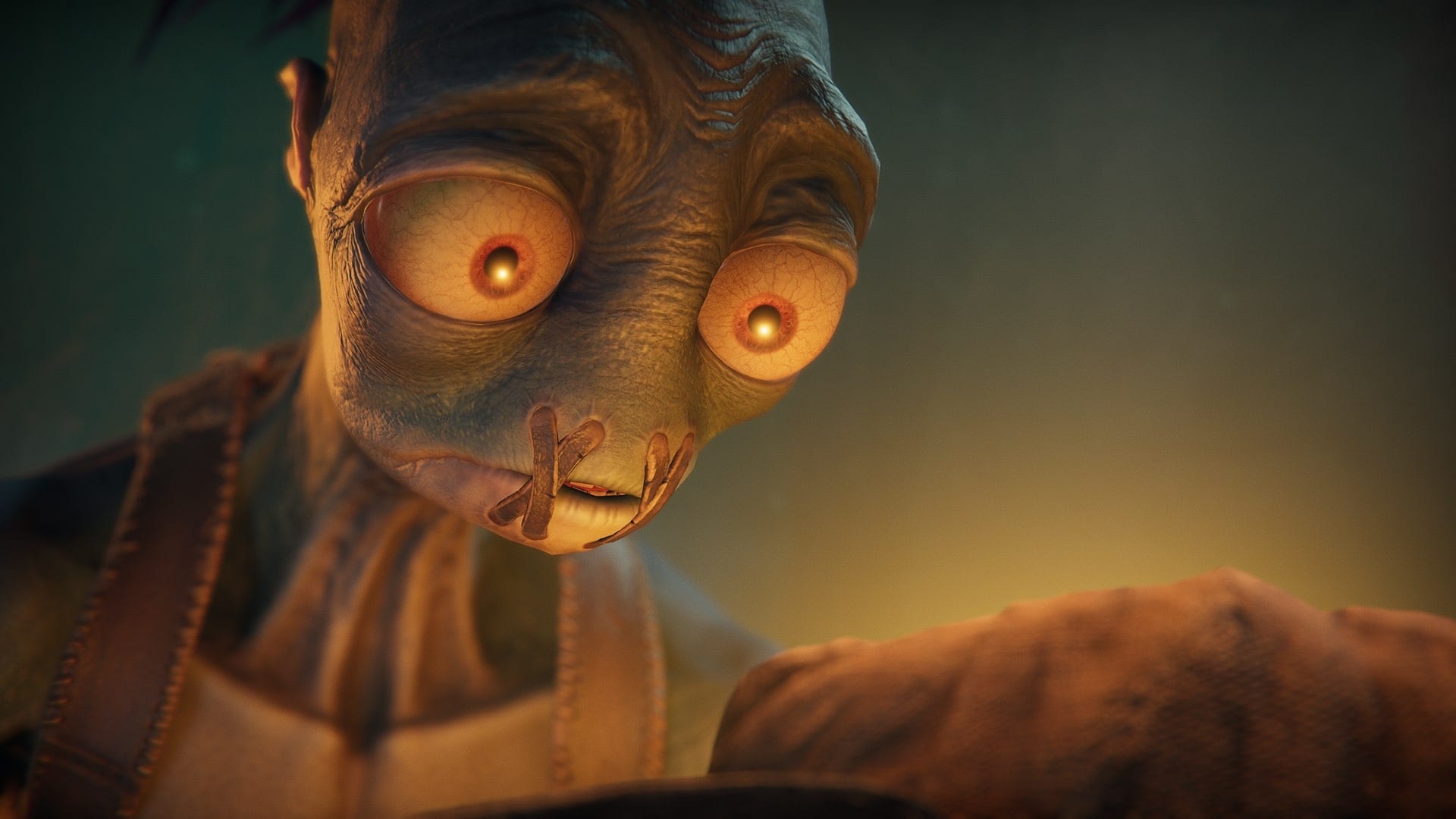 Oddworld: Soulstorm just got a brand-new gameplay video at the Future Games Show. The last trailer for this puzzle platformer was released during Sony’s State of Play in February. The game launches on Apr 6. so it’ll be here in no time. It’ll be available for PC, PS4, and PS5.

Oddworld: Soulstorm is a 2D platformer that takes place in a 3D space, so backgrounds are just as important to pay attention to as foreground, especially when trying to keep allies safe while also staying alive yourself.

The developer video is more of a short walkthrough than a trailer. It takes players through a small portion of the game as Abe is tasked with platforming, hiding, and surviving.

This gameplay section shows a few ways that Abe can outsmart his enemies by using safe spots in the environment, platforming at different heights to get around obstacles, and even more if you’re creative enough. Basically, you’ll be thinking your way around problems instead of forcing your way through them.

Have a look at the developer video below to see a good chunk of Oddworld: Soulstorm gameplay:

You can pre-order the game for console here, or for PC here if you’re feeling extra excited about it leading up to the official launch.