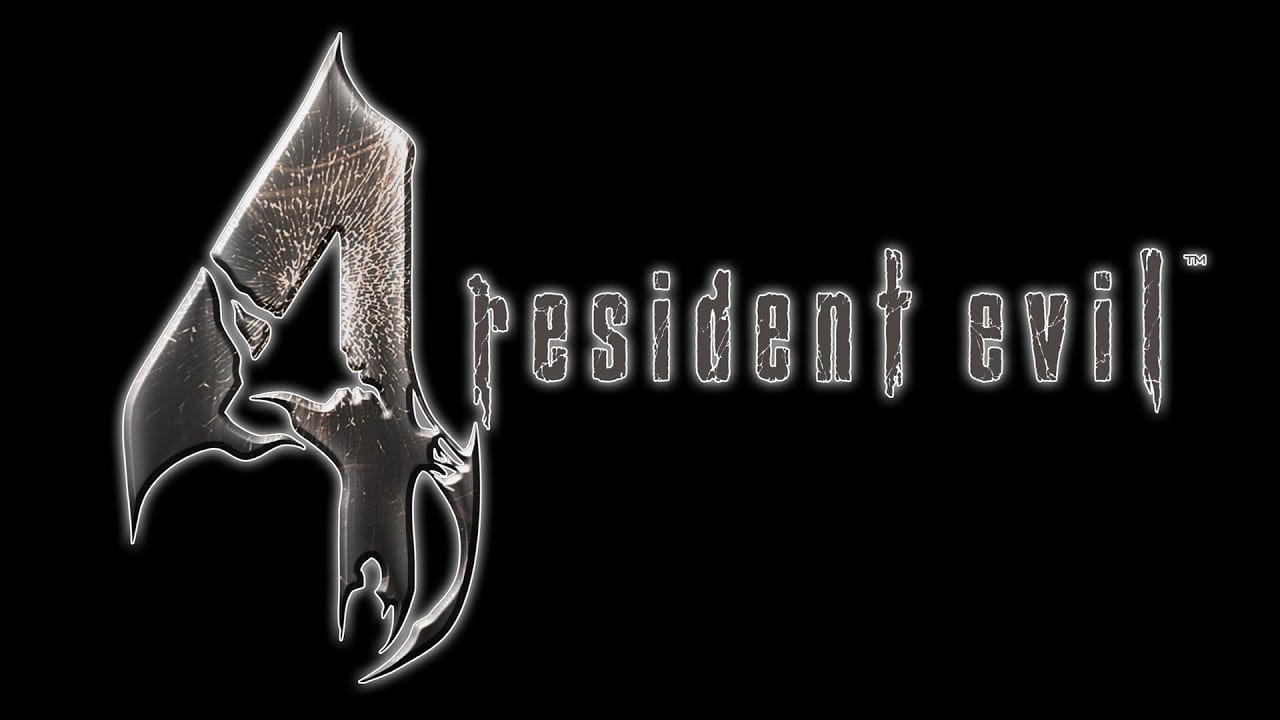 Today Oculus hosted a showcase featuring some of the upcoming games and expansion for its VR platforms.

Quite a few games were showcased including Resident Evil 4 which is coming later this year exclusively for Oculus Quest 2.

We also get to see Pistol Whip: Smoke & Thunder, I Expect You to Die 2, After the Fall, Star Wars Pinball VR, Lone Echo II, Carve Snowboarding. and Wraith: The Oblivion – Afterlife.

On the front of free updates, we take a look at the Aftershocks expansion for The Walking Dead: Saints and Sinners, the multiplayer update for Warhammer 40,000: Battle Sister, and the Freestyle expansion pack for The Climb 2

Below you can check out every single trailer on top of the whole livestream.

If you’re interested in Oculus Quest 2, it’s currently available starting at $299. If you prefer VR on a console, Sony recently announced that it’ll launch a new VR solution for PlayStation 5 with a brand new controller which will include haptic feedback.