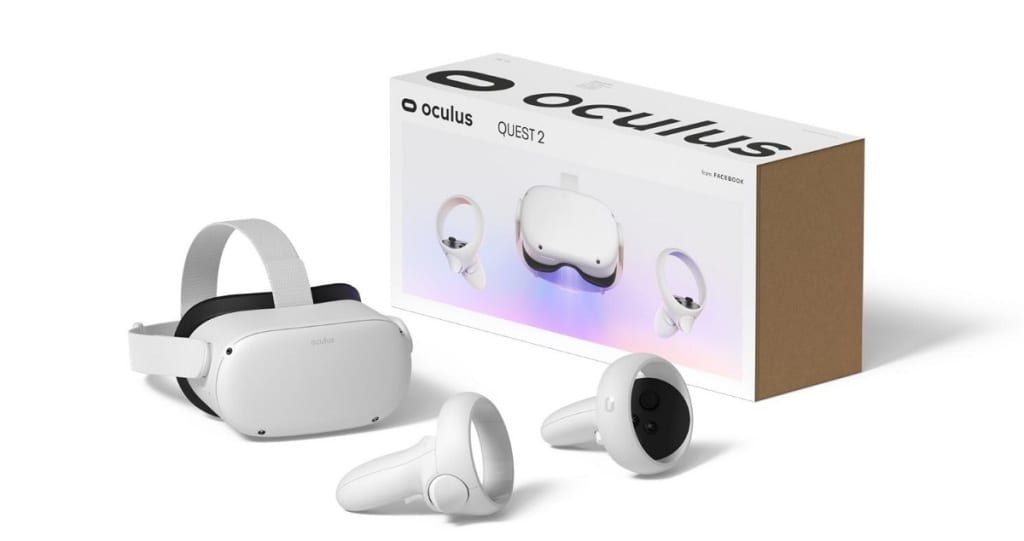 The Oculus Quest 2 was unveiled earlier today by Facebook, signaling the next phase of the product’s development cycle.

Alongside the fact that the newest headset is 10 percent lighter, the Oculus Quest 2 also has its own processing and built-in sensors for detection. This means you won’t even need a PC to use it.

There are plenty of graphical improvements as well, featuring a resolution of 1832 by 1920 and support for 90Hz refresh rates – though launch rates will be locked at 72Hz for a limited time.

Other small quality of life improvements are also implemented, including a flexible new head strap material and revamped controller designs. Similar to the Rift’s touch controllers, the Oculus Quest 2 are larger and include a thumb rest for comfort.

The company also announced that in order to focus on the newest headset, all production of Oculus Rift headsets would be halted permanently. Thankfully, the new headset is compatible with the Oculus Link.

Compatibility with the Oculus Link means you’ll be able to connect the Quest to the PC, giving you much more power to run Oculus Rift and Oculus Rift S titles.

The Oculus Quest 2 is available in two different models upon its release: one with 64GB of storage for $299 and another with 256GB for $399. Each will be released on October 13th