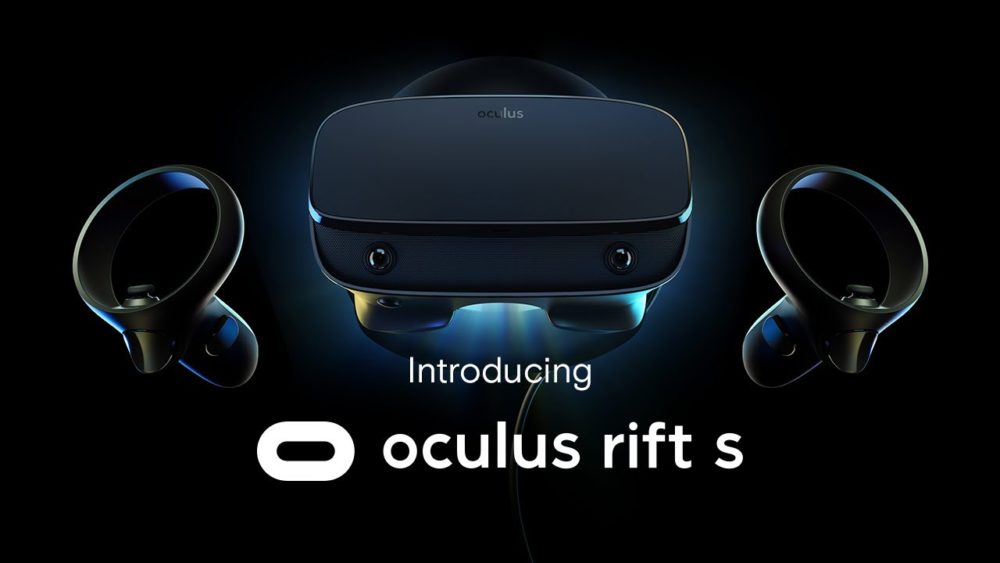 Today Oculus announced the Oculus Rift S, which is basically the next generation of the popular VR headset.

The device will come this spring for $399, sporting improved optics with higher pixel density and increased comfort thanks to a design partnership with Lenovo (including better weight distribution and light blocking).

It includes the same integrated audio system from the Oculus Quest and Oculus Go, but still comes with an audio jack if you want to use your own.

While the Oculus Rift S uses the power of your PC to deliver its graphics and gameplay, another similarity with the Oculus Quest is the implementation of Oculus Insight, so it doesn’t need external sensors to do room-scale tracking.

Below you can find the hardware requirements, both on the recommended and minimum sides.

You can check out a trailer showing off the Oculus Rift S below.