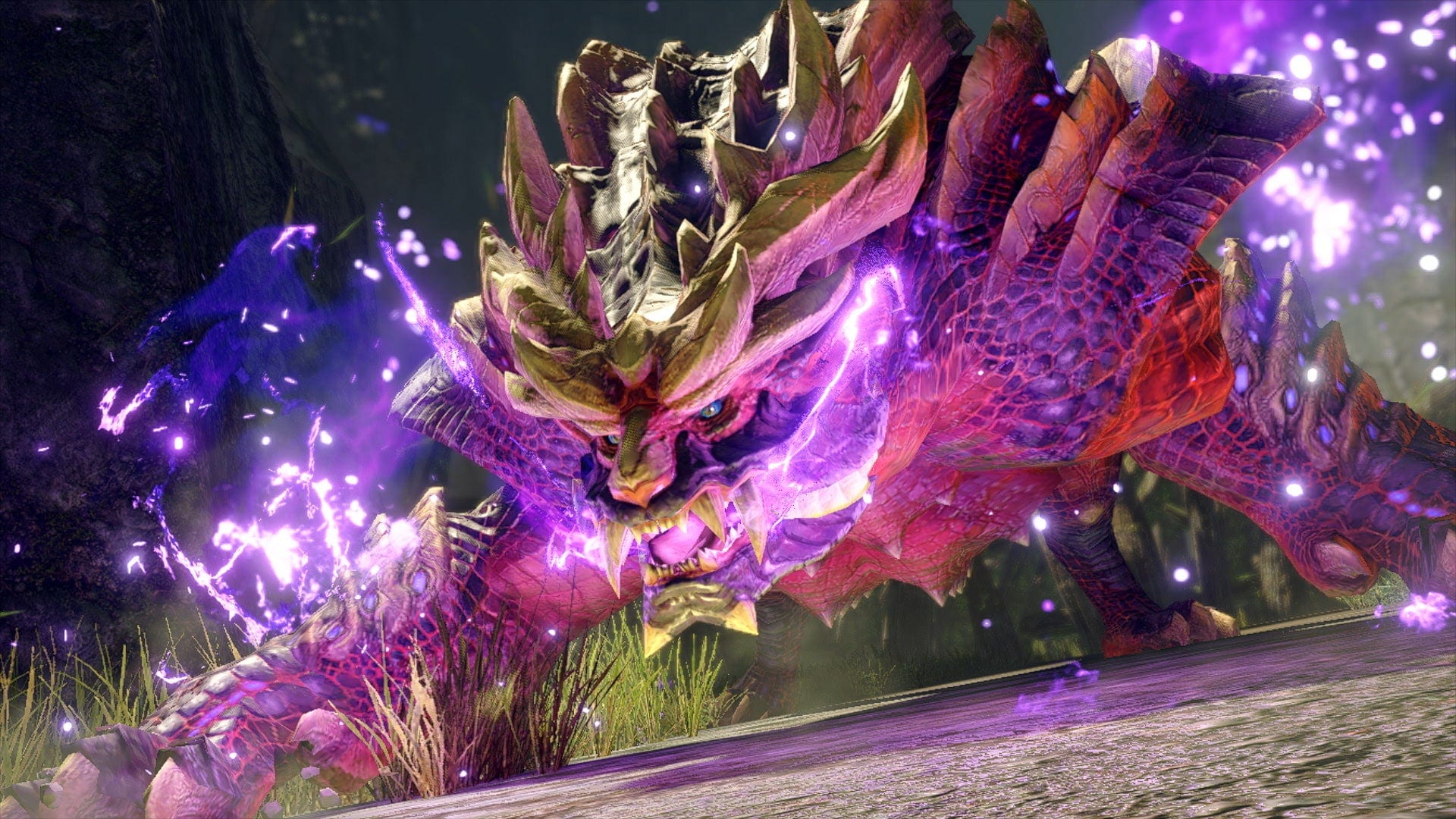 Monster Hunter Rise has plenty of interesting beasts to take on, but few can be as tricky to beat as the Magnamalo. Light on its feet and built like a tank, it can make quick work of hunters unaware of its weak points. As such, you wouldn’t be blamed for wanting to know what the Magnamalo’s weakness is in Monster Hunter Rise.

Fortunately, you’ve come to the right place. Below you’ll find all the info necessary to properly needle the Magnamalo’s weak point.

What the Magnamalo’s Weakness Is in Monster Hunter Rise

To cut right to the chase, the Magnamalo’s weakpoint is its hind legs.

It leaves these parts of its body exposed whenever it finishes thrashing around, or when it is regaining its composure after a charge attack. After dealing enough damage to these body parts, it’ll also become less mobile, helping to give you more time to breath while fighting it.

If you aren’t decked out with top-notch gear though, you’ll likely need help cutting through its natural armor. Fortunately, the Magnamalo also has a weakness to the Waterblight status condition.

The effect can be applied by putting the Magnamalo in the path of a monster with water-based attacks, or by striking it with a Hunting Helper item. The former can be difficult to set up and time though, so the latter is your best bet.

Where to Find Mud Beetles

As for which Hunting Helper items allow you to inflict Waterblight on the Magnamalo in Monster Hunter Rise, there’s only one option available to you.

Mud Beetles captured and used as Hunting Helper items are the only way you can inflict Waterblight on an enemy. They do so by providing you with Mud Balls, which you can throw at a target to inflict the status on them.

These Beetles can be found in the Shrine Ruins, Flooded Forest, Sandy Plains, and Lava Caverns areas. They’ll be notable by the blue tinge of their mud balls, and appear near bodies of water. Once you find one, simply walk up to them and press the A button.

So long as one of the five slots of your Helper Cage is open, you’ll be able to capture it. You can then use it at your leisure by opening up your inventory with the L Button, cycling over to its item slot by pressing A or Y, and then pressing the Y button.

Hopefully this cleared up what the Magnamalo’s weakness is in Monster Hunter Rise. For more on the game, check out our guide wiki. It has guides on tons of other topics ranging from how to get Toxic Kumori to how to get Dreamshell.