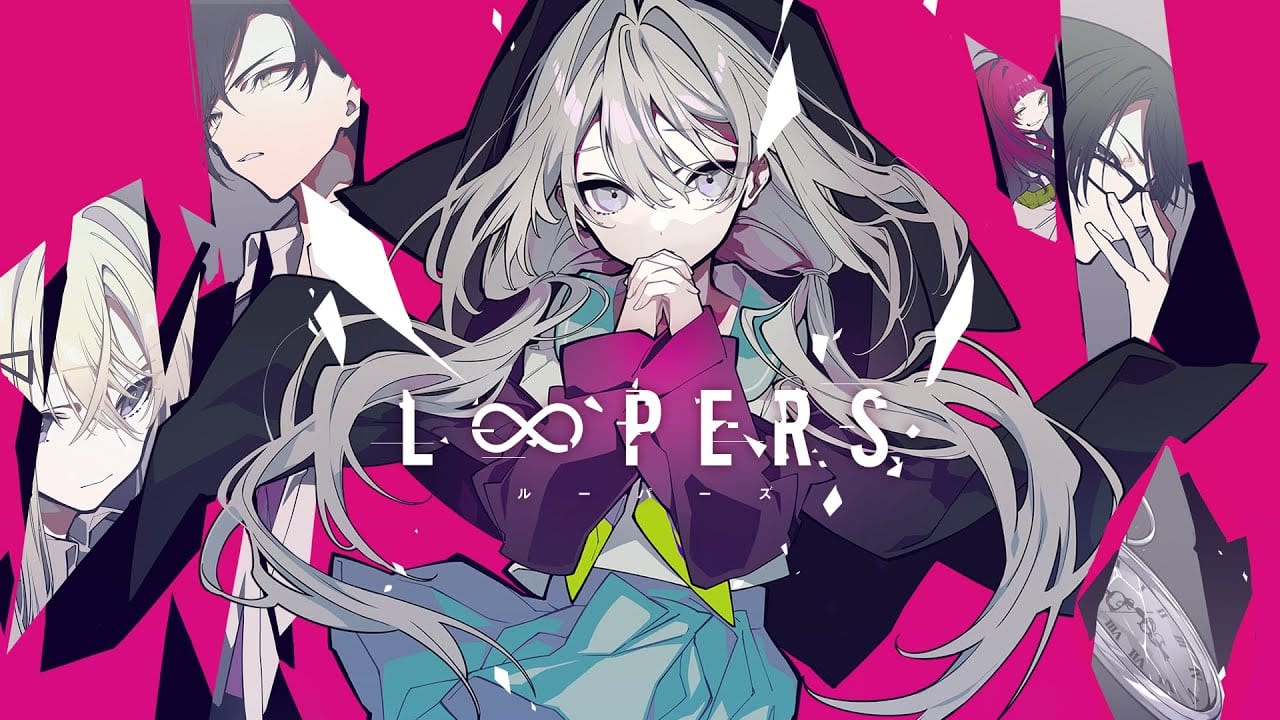 The gamel is penned by Ryukishi07, who fans of the genre will know for popular visual novels like Higurashi When They Cry and Umineko. The character design is by Ken Mochizuki.

It’s directed by Kazuma Takada who wrote Tsuki no Kanata de Aimashou and Toya Okano, who also worked on the same visual novel on top of plenty more all the way back to Air and Clannad.

Key is known for many popular games including the aforememntioned Air and Clannad, Kanon, Little Busters!, and Summer Pockets.

The trailer focuses on the opening song, which is performed by Sana and is titled “Fukaki Yumemishi.”

At the moment, no western release has been announced, but many of Key’s visual novels have received an English localization in the past, so there is certainly hope for those one to come west as well, at some point.

As usual, we’ll have to wait and see.