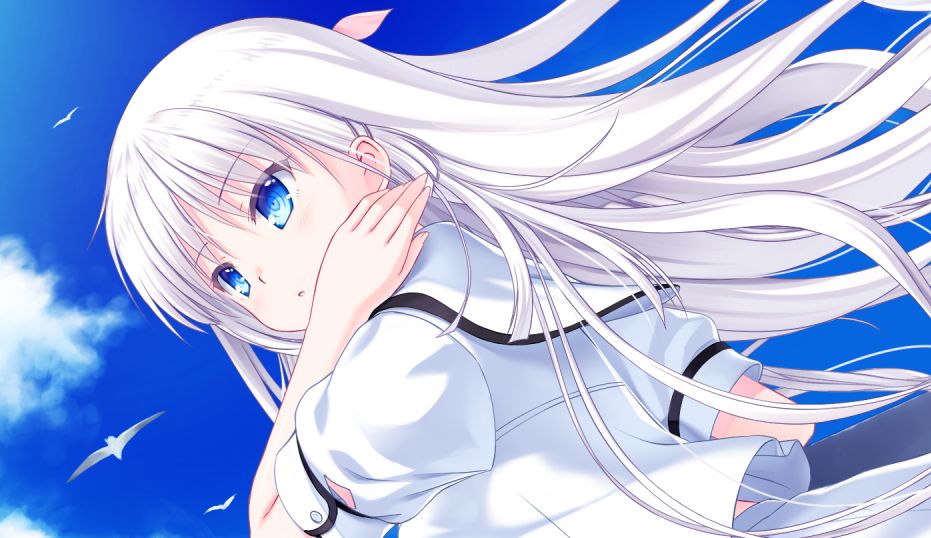 With the trailer, we also get a release date. It’ll launch in Japan on June 20.

The video showcases the opening cutscene, including the theme song “Alcatel” performed by Konomi Suzuki

The game was originally released for PC, iOS, and Android in summer 2018, and it’s developed by Key, which is known for tear-jerking games like Kanon, Air, and Clannad.

It features art by Na-Ga, whose name is well-known for titles like Little Busters! and Angel Beats!

The Switch version of Summer Pockets supports traditional gameplay with the Joy Con controllers, but it also features full touch-screen support. It can be played fully one-handed with a single Joy-Con.

It’s set in an island called Torijiroshima, and the story is the usual trope starring a boy from the city that moves in and meets a bunch of charming girls. I’m sure you’re pretty familiar with this kind of plot.

At the moment a western release of Summer Pockets has not been announced, so we’ll have to wait and see if someone picks this up.

You can check out the trailer below. If you want to see more, you can also enjoy an earlier batch of screenshots.