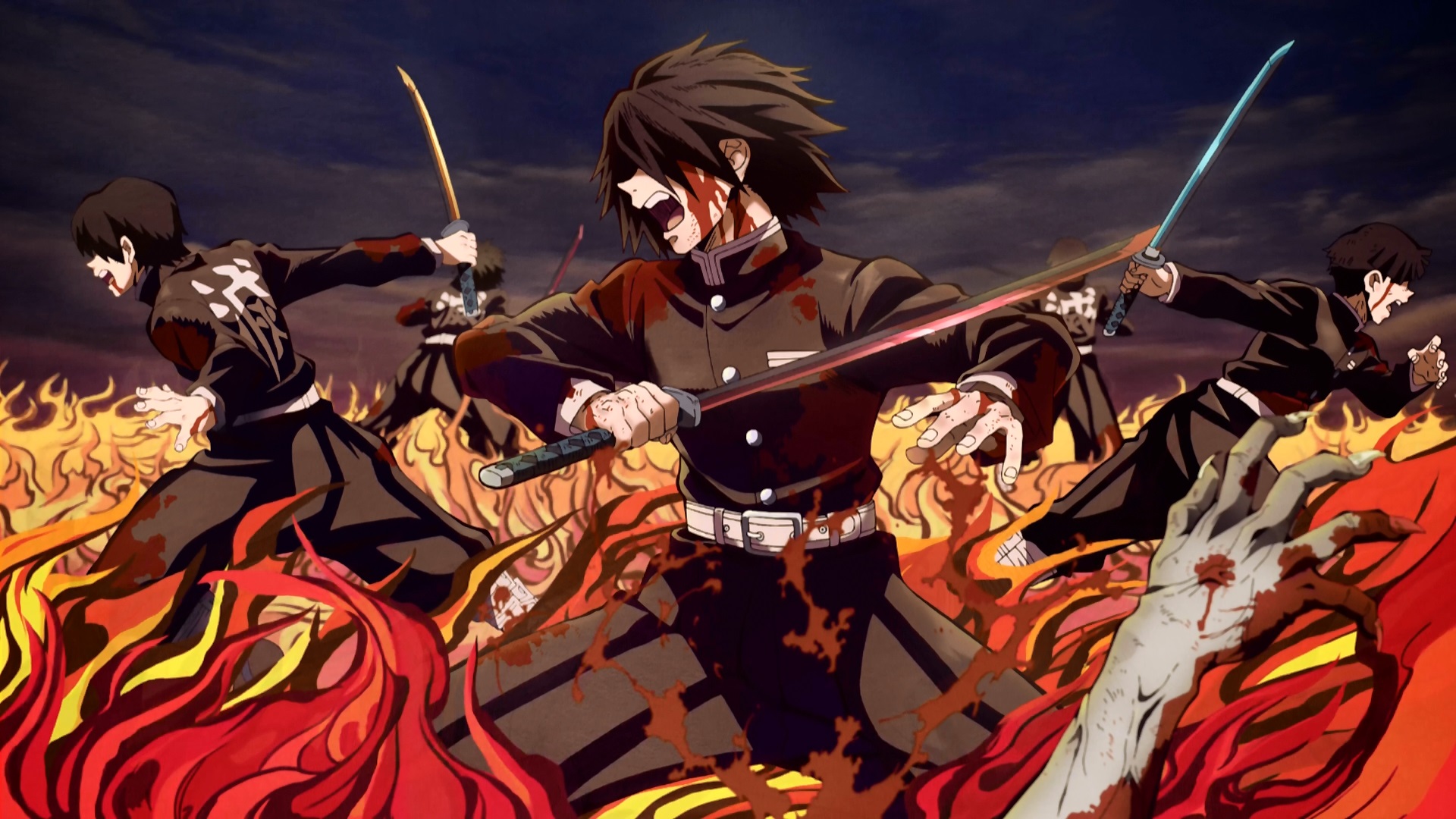 It takes more than exceptional strength and plot armor to survive in the Demon Slayer universe. Demon Slayers need to have a quick wit and hunger for knowledge, or else they won’t be able to recognize the weaknesses of the demons they’re hunting, the strengths of the allies they’re fighting alongside, and many other crucial details.

This is something you know all too well though, as you fancy yourself an expert on all things Demon Slayer. However, you haven’t had a chance to prove your knowledge as of late, and as such, haven’t been able to prove that you would have what it takes to rise to the top of the ranks of the Demon Slayer Corps.

Well, worry not. We’ve compiled a quiz with some tricky questions for you to take on. By its end, you’ll know whether you’re a de facto expert on this series’ universe, or sorely lacking in knowledge.

So, without further ado, let’s get to the questions.

[All Images Source: Ufotable via Crunchyroll]

Do You Have What it Takes to Be a Demon Slayer? Take This Trivia Quiz to Find Out

What is not a part of Giyu's outfit?
What type of bird delivers mission instructions to Zenitsu?
How did Inosuke obtain the first set of swords he used to hunt demons?
What is not a form of Breathing used at least once in the manga series?
How many members of Tanjiro's family are confirmed dead by the end of the first season of the anime?
How many official leaders has the Demon Slayer Corps had by the time Tanjiro first meets the Hashira?
What is the correct pairing of sword color to owner?
True or False: All of the Hashira shown at the end of the anime's first season are above the age of 18.
What is the name of the blacksmith who crafts Inosuke's second pair of blades?
How many civilians have Tanjiro and his party saved by the start of the Natagumo Mountain arc?
Share your result via
Facebook Twitter Google+ Pinterest LinkedIn VK Email
Comments
Continue Reading
Related Topics:Demon Slayer, Demon Slayer Corps, quiz, trivia