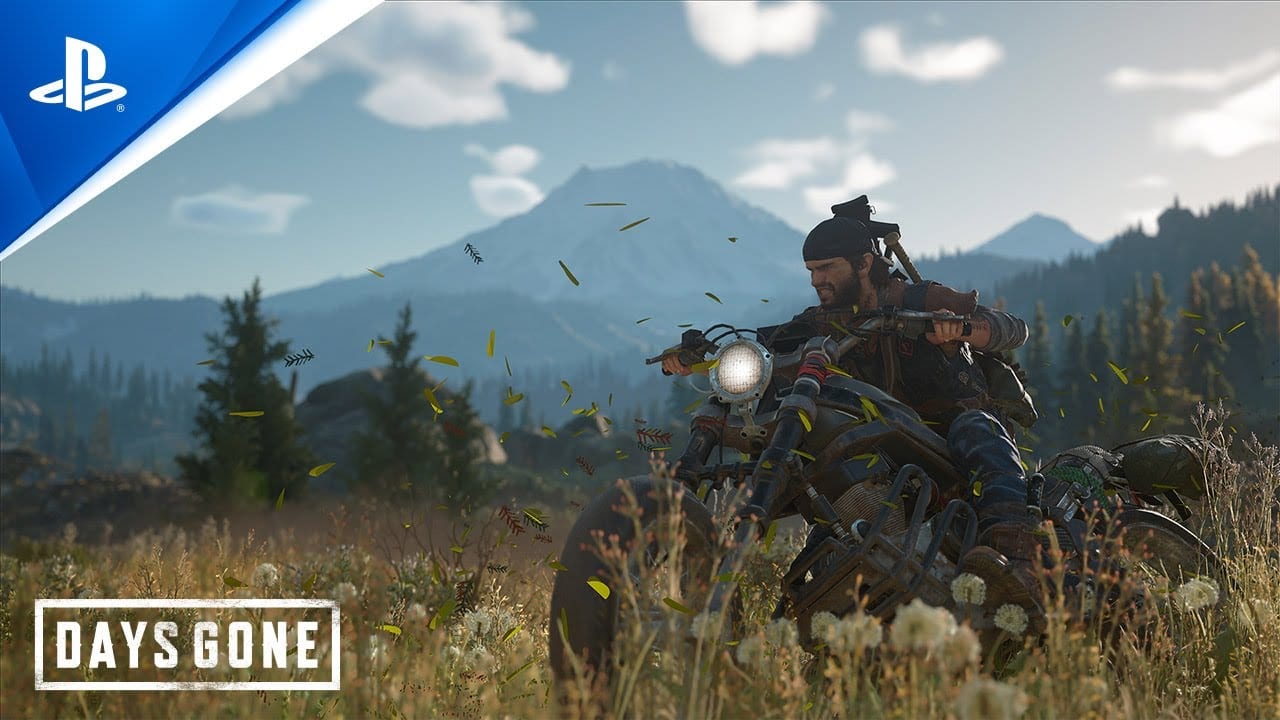 Days Gone might not be getting a sequel, but it is set to receive a PC release, and it’s coming next month. In a new trailer revealed today by Sony, the open-world zombie adventure game is set for launch on May 18. The sequence also showcases new graphical and performance features incorporated into the new version.

Today’s trailer launches alongside a PSBlog article that runs over some of the new features if you’re interested.

While you wait for its launch, you can also read about three reasons Twinfinite thinks Days Gone deserves a sequel, even if we weren’t all that impressed by the game when it first launched on PS4 back in 2018.

Of course, our original review was based on an older build of the game that has since been improved with both new content and some impressive graphical and stability updates. The PS5 version of the game now runs at 4K, 60 FPS, which markedly improves the gameplay. Those who haven’t played Days Gone but own a PS5 and PS Plus are reminded that it is part of the PS Collection, free to download with your membership.