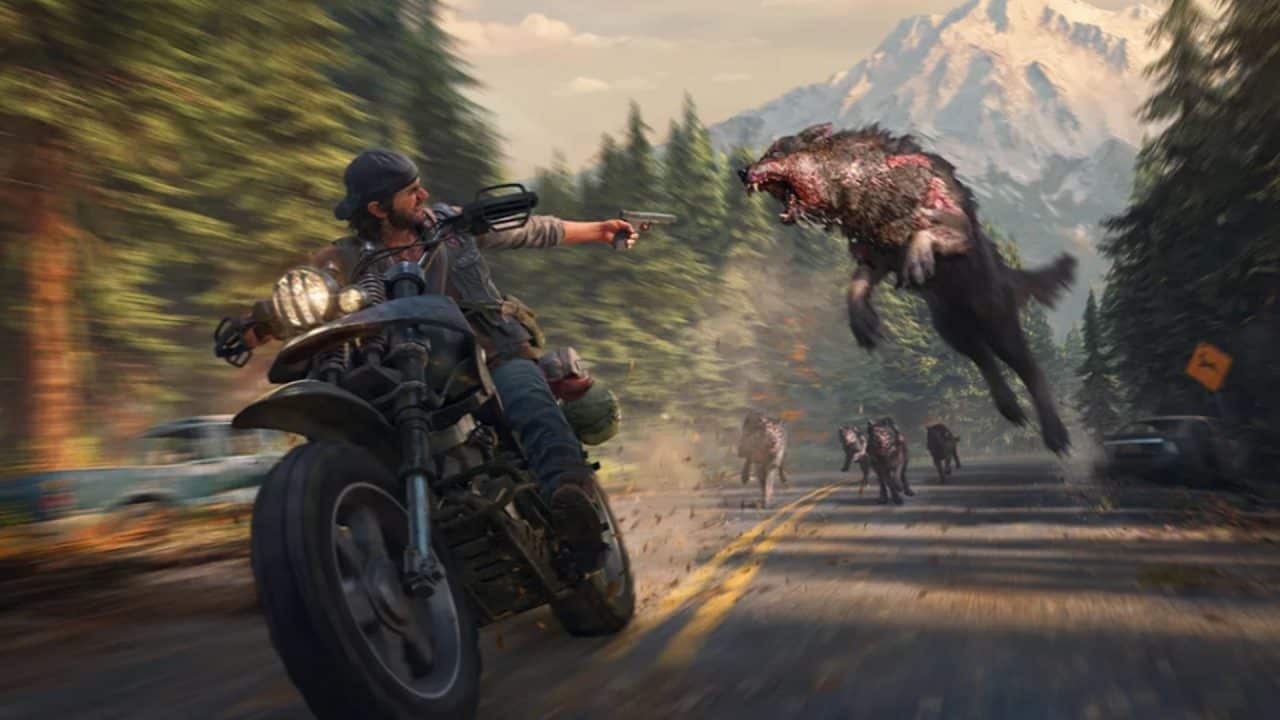 Sony Bend has continued tweaking and adding content to Days Gone since its launch back in April, and today marks the release of its latest update, Patch 1.6. There’s no word yet on the full notes, but the developer has announced that it’s celebrating tomorrow’s launch of Death Stranding by including one or two bits of bonus content that nod the hat to Kojima’s latest game.

[Update]: Full patch notes are now listed at the bottom of this article.

Seeing as in both games, motorbikes play a big part in traversing the open-world, Bend is giving players the option to customize their hog with Death Stranding decals and parts.

The news comes by way of a Tweet from Sony Bend earlier today, which featured a short video clip showcasing a glimpse of what’s in store. You can check it out below.

With the release of our 1.6 patch and tomorrow’s launch of Death Stranding, we added new #DeathStranding themed bike tanks, decals, and a frame paint! Download our latest patch and check it out! #DaysGone pic.twitter.com/Re42BhzA9Q

The option to reset Hordes, Ambush Camps, and Infestation Zones is live!

How to Reset your Hordes, Ambush Camps, and Infestation Zones

To celebrate the launch of Death Stranding on Friday, we released exclusive bike decals in Days Gone! Take to the broken road and show off your excitement for Death Stranding today.

A reminder that all the DLC challenges we released are planned to stay unlocked indefinitely.

In our push for accessibility, we’ve added UI COLOR MODE to help visibility and contrast in certain HUD elements in Days Gone. When enabling HIGH CONTRAST, certain key HUD elements on screen will swap color palettes to become easier to see and more visible during the game.

Some of you have requested a linear input curve for Aiming, and we heard you. This will make camera movement more one-to-one with the Right Stick input, instead of using more of the input range for smaller aiming adjustments. You will find this setting in Options->Gameplay->Dead Zone Sensitivity->Linear.

Our team will continue to identify and resolve major bugs if needed in future patches.

Be sure to post your high score to this thread and on social media with the hash tag “#DaysGone”!

Today’s new patch follows on from several updates that have added content like the New Game Plus mode. New features such as this, in addition to changes made post-launch have no doubt made Days Gone a better game than when it first launched. You can read our original review here.