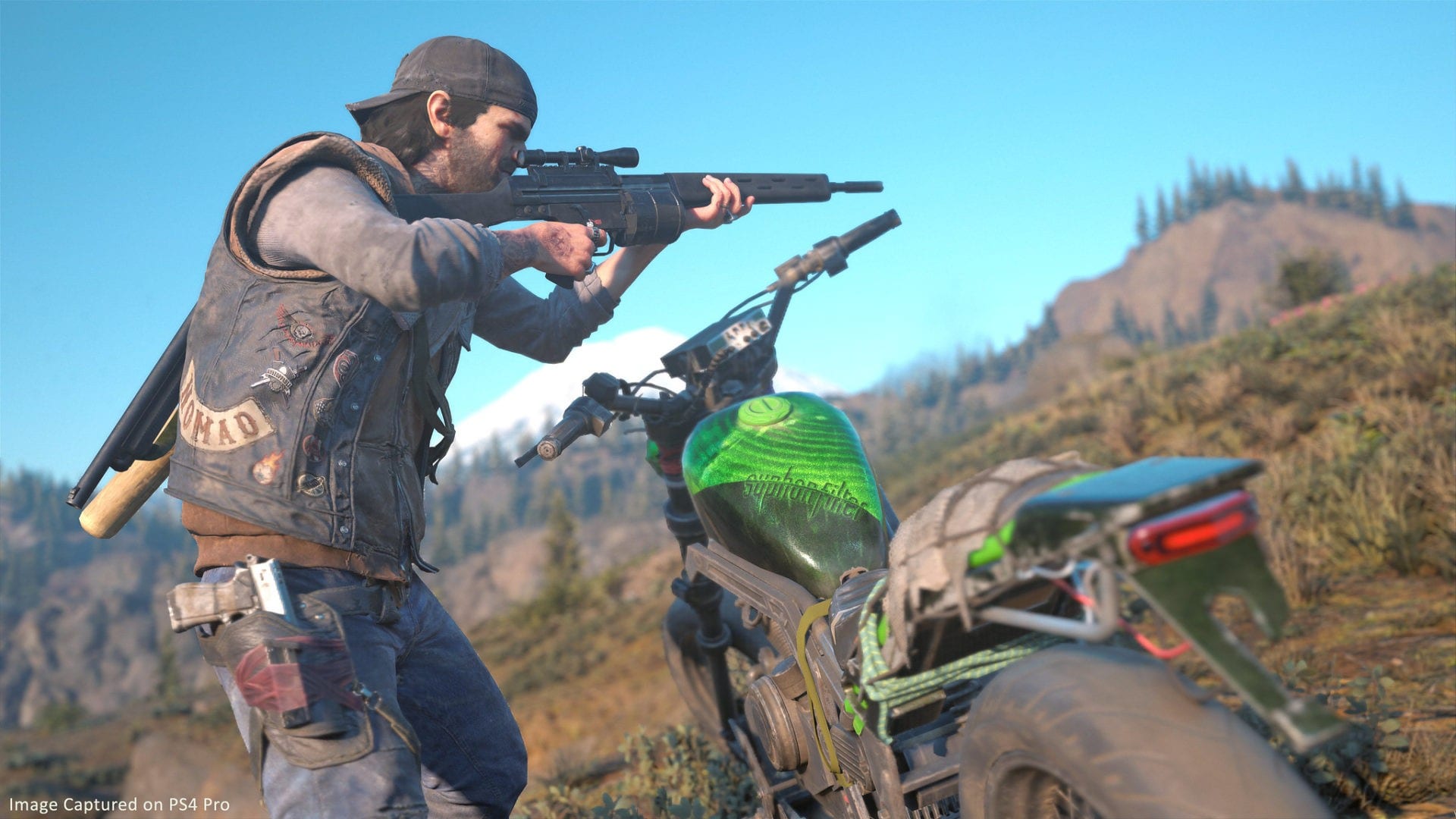 About five months ago, the exclusive PS4 title, Days Gone, released to a somewhat mixed reaction from critics. However, its performance on the commercial front was much more encouraging.

Now, Bend Studio continues to support the title with updates, including today’s addition in New Game Plus. Days Gone’s Director, Jeff Ross, went into detail on the official Playstation Blog about what can be carried over.

This ability to carry upgrades over to a new save is standard fare for any New Game Plus mode. Like past games, you can also start a new game with all your previous upgrades on any difficulty mode you would like.

Ross also suggested shooting for gold in all the challenge modes since those perks carry over into New Game Plus as well. Starting the game with all these upgrades will certainly make higher difficulties a bit easier.

There will also be a few more trophies to collect in the hardest difficulties (Hard II, Survival II) Days Gone has to offer for those who can push Deacon St. John’s abilities to their limits.

The addition of a New Game Plus mode seems to be the norm for almost every first-party title on PS4 at this point. It’s an easy way to add replayability and revive the discussion surrounding your game.

Not only does it bring a months-old game back into the spotlight, but it does so at no extra cost to the consumer.

If you’re new to this game and would like to learn the basics of gameplay, then check out our Days Gone Guides Wiki.

If you’ve already finished Days Gone, but want to bulk up a bit before you jump back on your bike in New Game Plus, then these guides should help you do just that: