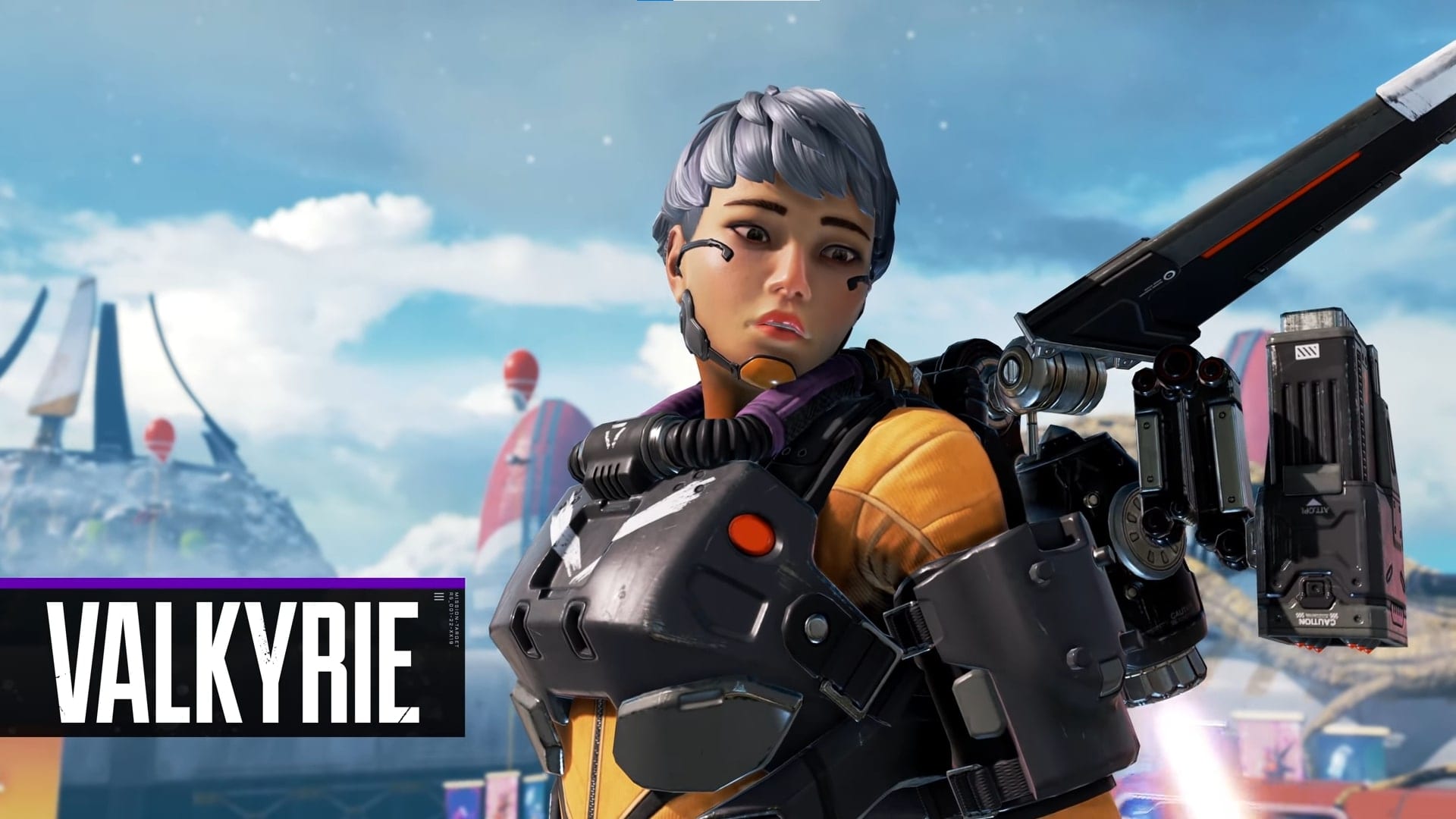 Valkyrie is the new character coming in Apex Legends Legacy, and Respawn has just released the usual breakdown of abilities that comes with new Legends. This new trailer shows us how her high-flying skills can give her plenty of advantages over enemy squads.

The Apex Legends Legacy update goes live on May 4, so before you hop into more battle royale matches or the new 3v3 Arenas mode, make sure you know what Valkyrie is capable of.

Her Passive Ability allows her to hover for short bursts while spending fuel that refills over time. Her Tactical unleashes mini rockets on an area of her choosing, raining down fire from above.

And finally, her Ultimate launches both her and her teammates into the air so that they can perform a skydive, allowing her squad to reposition themselves in sticky situations.

Check out the trailer below see all of Valkyrie’s abilities that’ll be coming in Apex Legends Legacy:

Season 8 is almost over now, so make sure to grab all of the cosmetics that you want from the Battle Pass before they’re all gone for good. If you’re new to the game and having trouble getting what you want, check out our tips and tricks for beginners.