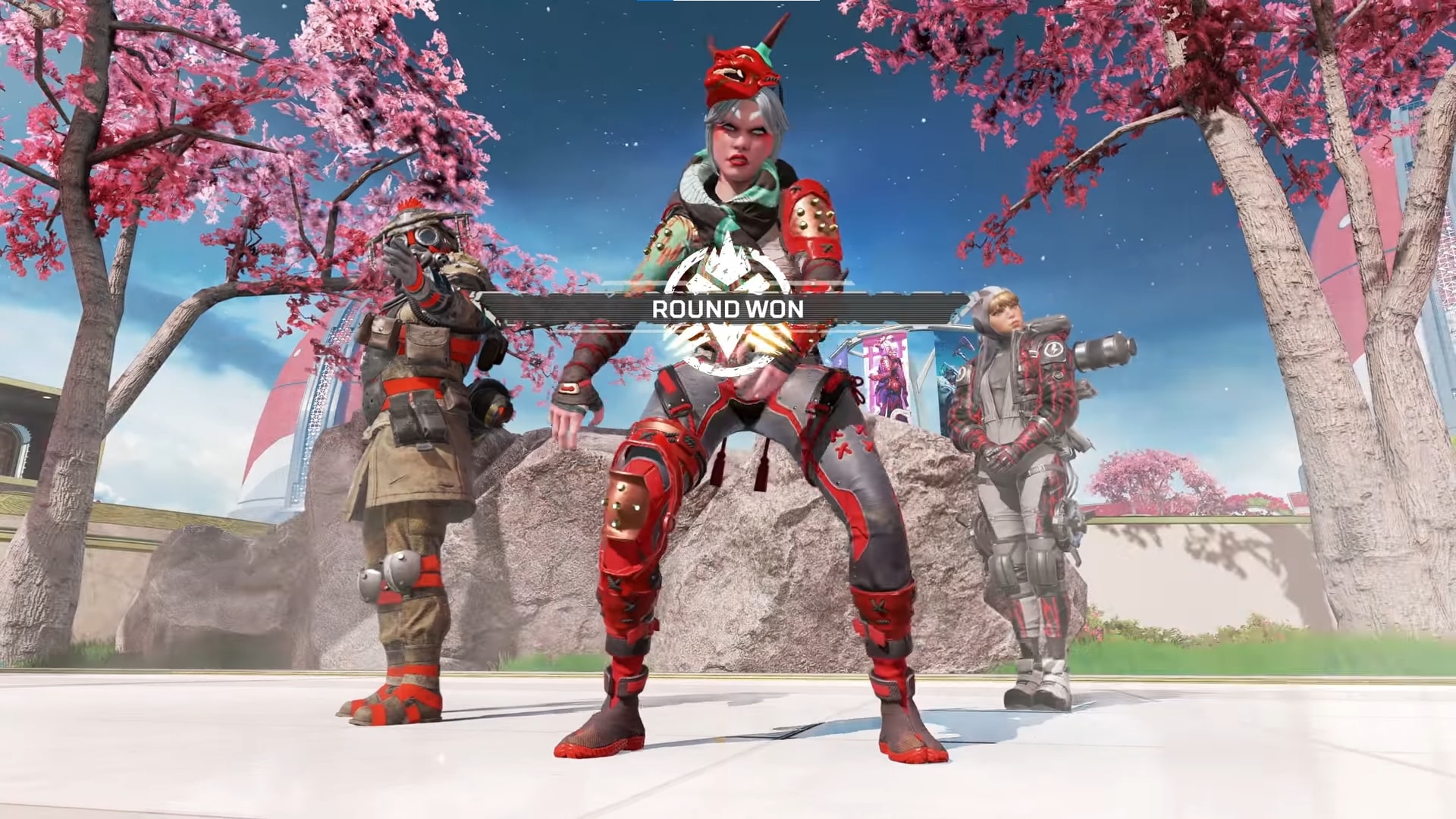 Respawn hasn’t let up with the Season 9 trailers and teases over the past week or so. We got to see Valkyrie’s backstory, a cinematic trailer for Legacy, and now, gameplay for the new Apex Legends Arenas mode has just been revealed.

The War Games event ends tomorrow, so this trailer is getting players ready for the next big gameplay shift that’s coming when Legacy goes live on May 4.

The trailer gives us a good look at Arenas, which is a permanent new 3v3 mode that exists outside of the regular battle royale matches.

Teams will fight in new Arena maps in round-based combat. Players can use crafting materials earned in each round to buy weapons, abilities, and gear before the start of the next one. The goal is to win at least three rounds, then get a two-round win margin. If necessary, a ninth round will be the final one, with sudden death rules applying.

Check out the trailer below to see the gameplay for the new Arenas mode coming in Apex Legends Season 9, Legacy:

Season 8 ends in about a week, so there isn’t much time left to finish up the Battle Pass and grab all of the cosmetics, dive animations, holo sprays, and more before they’re all gone.

You can also have a look at our tips and tricks for beginners if you’re new to the game and having trouble getting everything that you want.