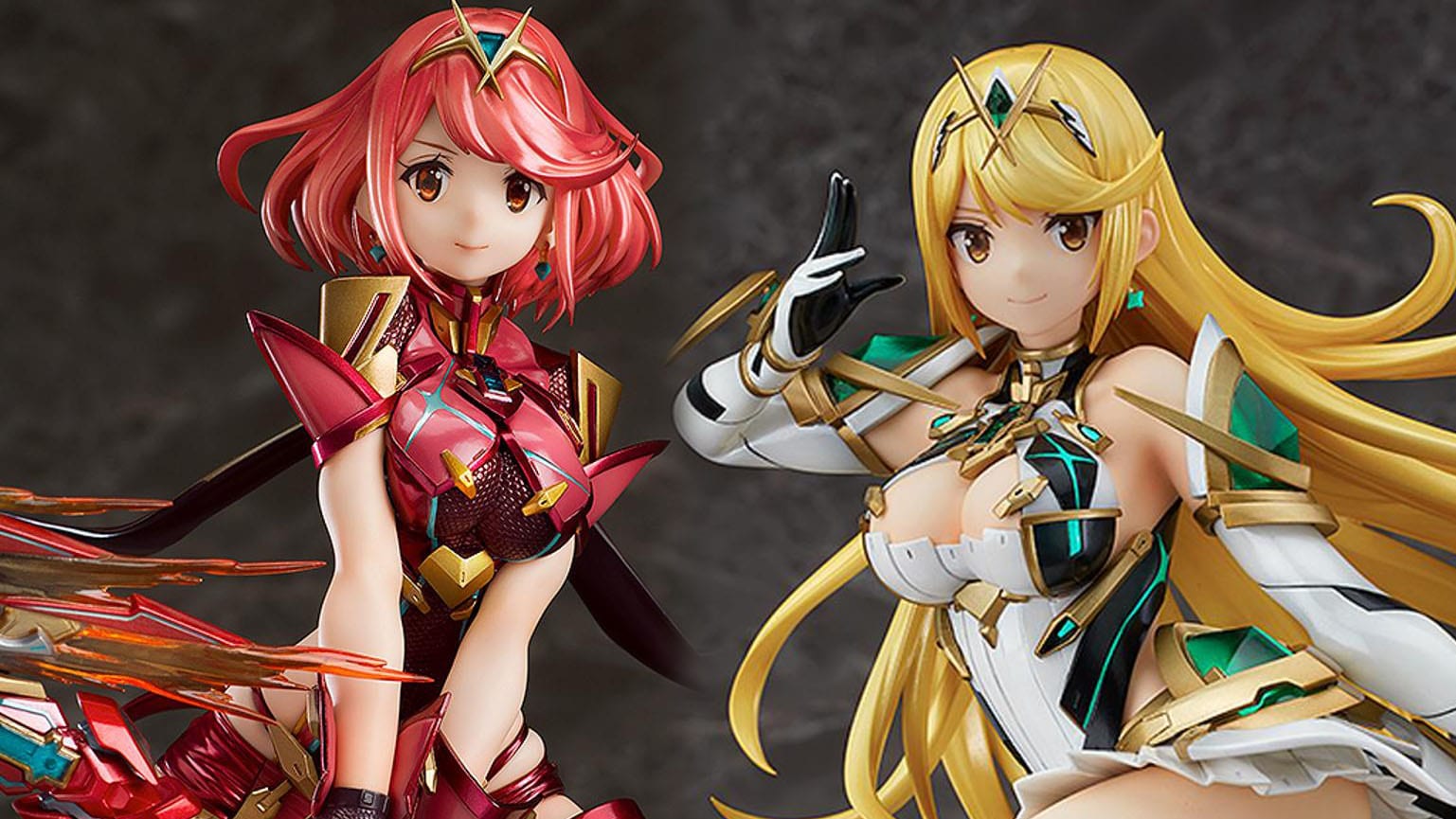 Good Smile Company announced that its ultra-popular Pyra and Mythra figures from Xenoblade Chronicles 2 are getting another reprint.

Both figures were already reprinted in December 2020, but due to their popularity apparently that wasn’t enough and they quickly sold out again.

Now that they’re appearing in Super Smash Bros. Ultimate, demand is going to flare up again, so here we are.

The release window is quite far, September 2022 in Japan and October 2022 in America.

You can check out what they look like below, alongside an official description for both.

From the Nintendo Switch game “Xenoblade Chronicles 2” comes a 1/7th scale figure of the legendary blade known as the Aegis – Pyra! The highly detailed design by character designer Masatsugu Saito has been faithfully converted into figure form for fans to enjoy by their side! Pyra’s powerful yet beautiful appearance together with her dynamic pose and the careful differences in texture on her design have been captured in intricate detail – be sure to add her to your collection!

From the Nintendo Switch game “Xenoblade Chronicles 2” comes a 1/7th scale figure of Mythra, the alternate form of the legendary blade Pyra! The highly detailed original design by character designer Masatsugu Saito has been faithfully converted into a figure to capture Mythra’s powerful yet beautiful appearance for fans to enjoy by their side! She is designed to be displayed together with the previously announced figure of Pyra – display them together and have their swords crossing for an epic joint pose!