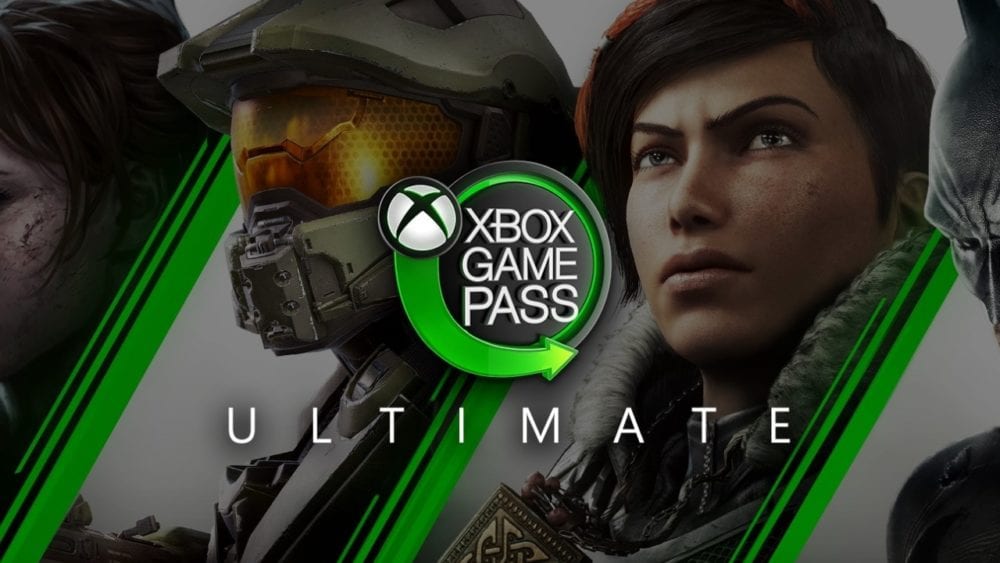 Xbox Game Pass is certainly a big deal for Microsoft, so it isn’t surprising to see the tried and true testimonial method used to advertise it.

Microsoft is publishing videos starring Anthony Mackie, star of The Falcon and The Winter Soldier, as he experiences the service.

You can check him out below, alongside an older video released earlier this week.

Speaking of Xbox Game Pass, EA Play has just joined the lineup on PC, adding plenty more games to enjoy on the platform.

The service has been expanding quite a bit into the field of Japanese games, with Octopath Traveler, NieR Automata, and Yakuza 6 added earlier this week.

Of course, the acquisition of Bethesda also plays an important role in beefing up the attractiveness of the offer, which is currently available on both Xbox consoles and PC, on top of Android via cloud if you have the Ultimate version.

The service offers over 100 games for $9.99 or $14.99 a month, depending on whether you prefer the standard or the ultimate offering, which also includes Xbox Live Gold.