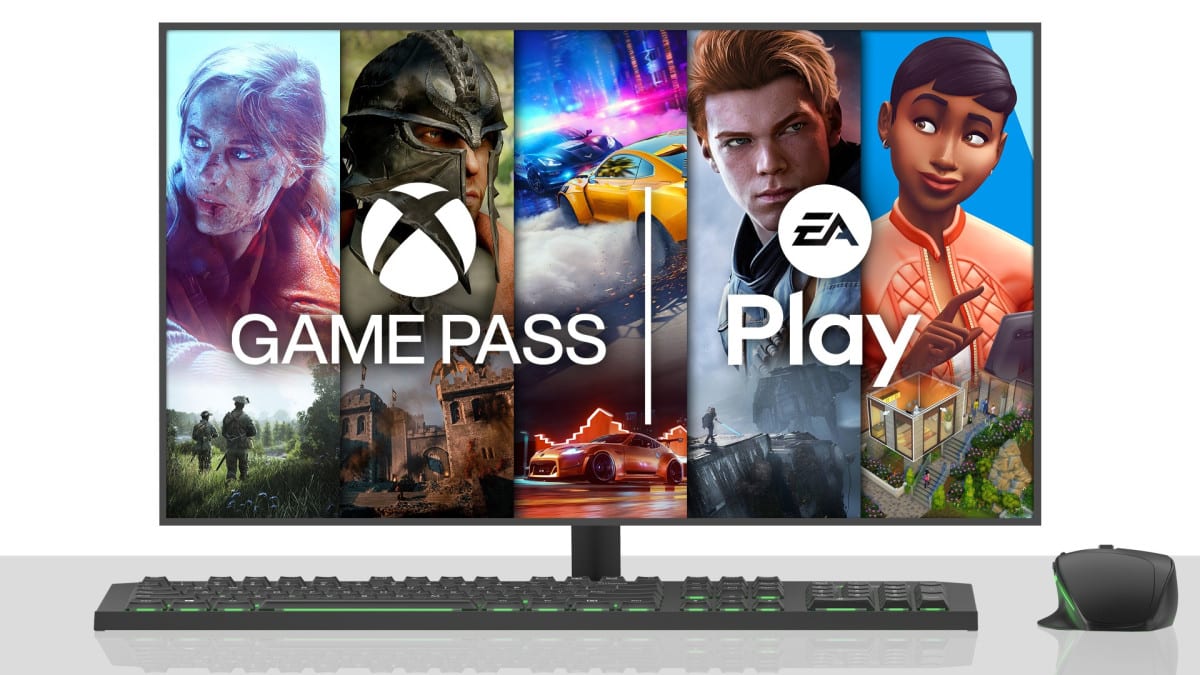 Earlier today, Xbox revealed that Xbox Game Pass PC memebers will officially get access to EA Play as a part of the subscription starting tomorrow.

In the blog post, the Xbox Game Pass team detailed the following benefits that members will receive with the new addition of EA Play:

All you have to do to get started your free EA Play membership as a Xbox Game Pass PC user is to download the EA Desktop app. From there, simply log-into or create an EA Account.