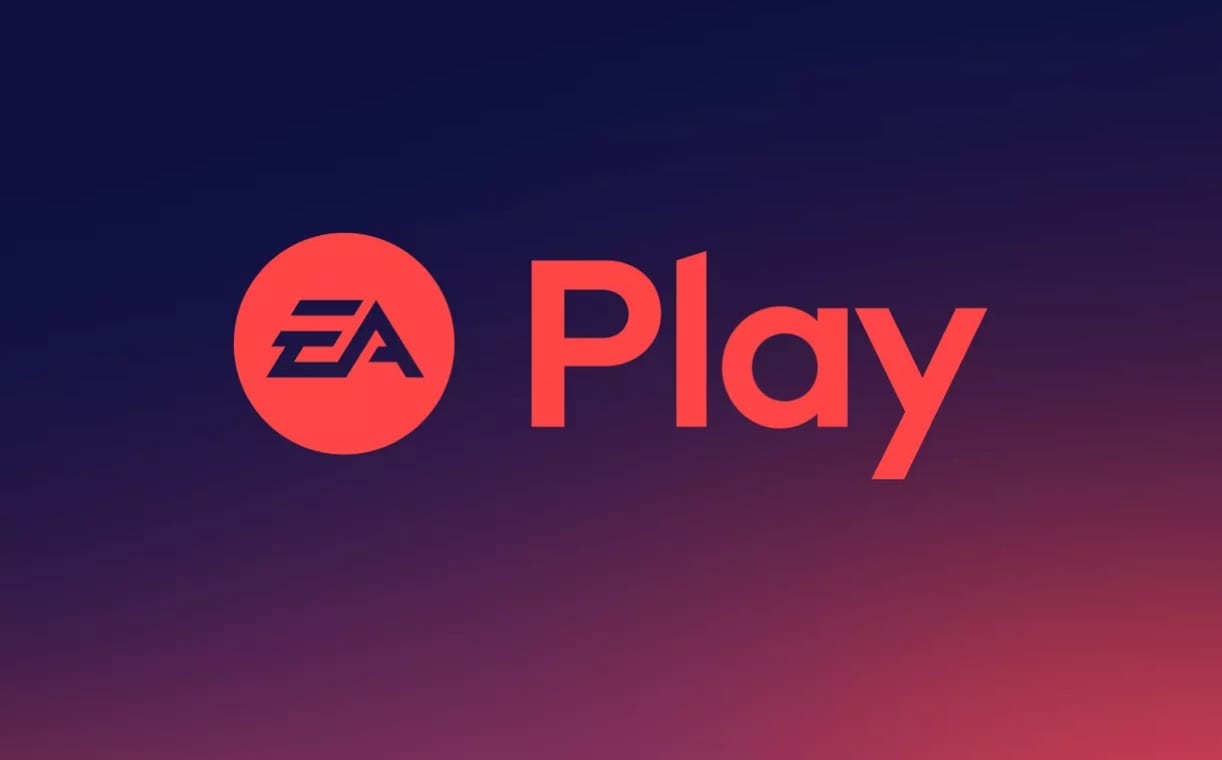 Microsoft announced today that Electronic Arts’ EA Play service will now be coming to Xbox Game Pass for PC and Ultimate subscribers in 2021.

Microsoft did not give a specific reason for the delay, only that the addition needs “more time.” It was originally scheduled to launch today, Dec. 15 and has now been delayed “until 2021.”

Microsoft and Electronic Arts announced that the EA Play service (formerly EA Access and Origin Access) would be coming to Xbox Game Pass subscribers at no additional cost last September. The catalog appeared for Game Pass Ultimate subscribers on consoles with a few titles available for Android last month alongside the launch of the Xbox Series X|S.

While those on Xbox One and Xbox Series X|S can simply access and download EA Play games from the consoles’ store, Games Pass for PC and Ultimate subscribers on PC will have to access the games through the EA Desktop app currently in open beta.

Xbox Game Pass Ultimate contains Xbox Live Gold, Game Pass for consoles, and Game Pass for PC for $14.99 per month. Microsoft is currently running a discount on the service at $1 for the first three months for new subscribers only.