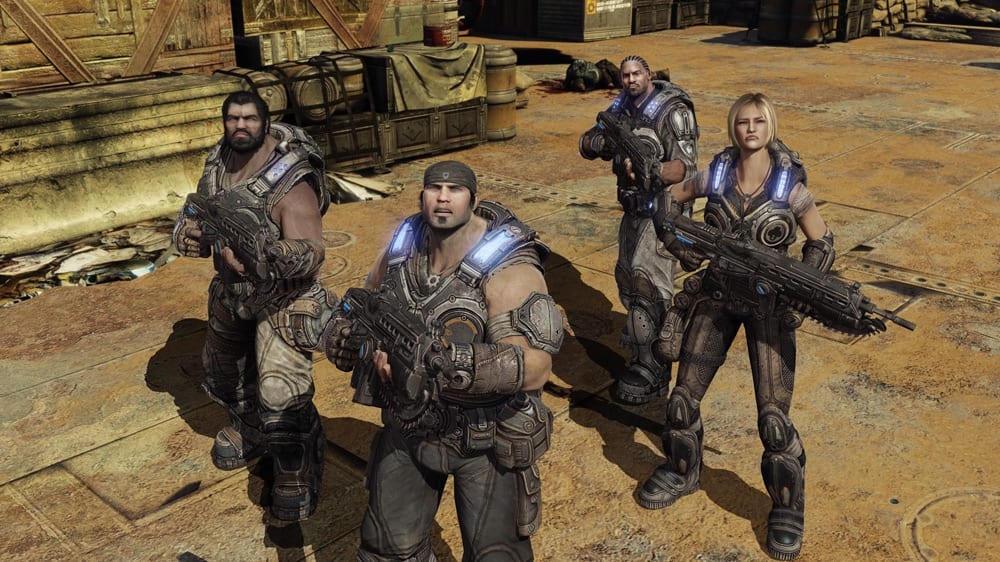 Microsoft announced on Wednesday that it is bringing several Xbox 360 and original Xbox games to its Xbox Cloud Gaming beta for Xbox Game Pass Ultimate subscribers.

Android smartphone and tablet owners with an Ultimate subscription can now stream 16 original Xbox and Xbox 360 titles to their devices. Three of the games available now; Viva Piñata, Viva Piñata: Trouble in Paradise, and Jetpac Refuelled, have also been updated to work with touch controls.

The company said more backward compatible games will be coming soon, but here is the full list of 16 games playable on Android now:

“We’ve listened to the feedback, going all the way back to our earliest cloud gaming preview, and making games from previous generations available on mobile devices has been one of the most requested features by the community,” said Microsoft.

Microsoft added cloud functionality to over 100 of its Xbox Game Pass games for Xbox One at no additional charge for Ultimate subscribers last September. It is planning on expanding the cloud service to iOS devices and PC this spring.