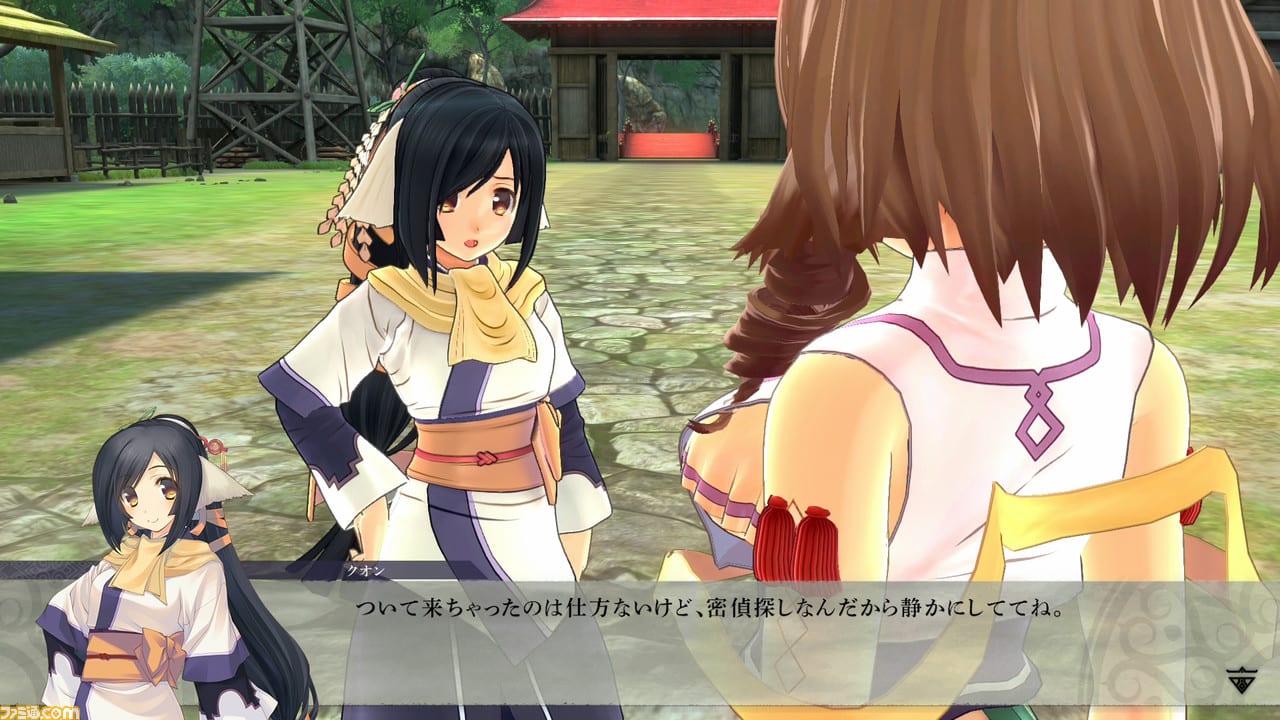 According to the news shared on Famitsu, the game will be released, at least in Japan on July 22, 2021, for PS4 and PS4.

It’s the sequel of the action RPG Utawarerumono ZAN, which was launched in 2019.

The story is based on Utawarerumono: Mask of Truth, but it has been extensively reimagined including new battle gameplay and the addition of new storytelling.

More information will be shared in the next issue of Weekly Famitsu, which will be released on Thursday, April 1. And no, it’s not a joke.

At the moment, there is no information about the possibility of a western release. The first Utawarerumono ZAN was released in the west bt NIS America, so it wouldn’t be surprising if the western arm of Nippon Ichi Software brought westward the sequel as well.

In the meanwhile, you can enjoy the first images below.

If you’re unfamiliar with the Utawarerumono series, it debuted in 2002 developed by Leaf. The original series mixed visual novel elements with tactical RPG gameplay.

The story of the original game has been brought back in the remake Utawarerumono: Prelude to the Fallen for PS4 and PS Vita.