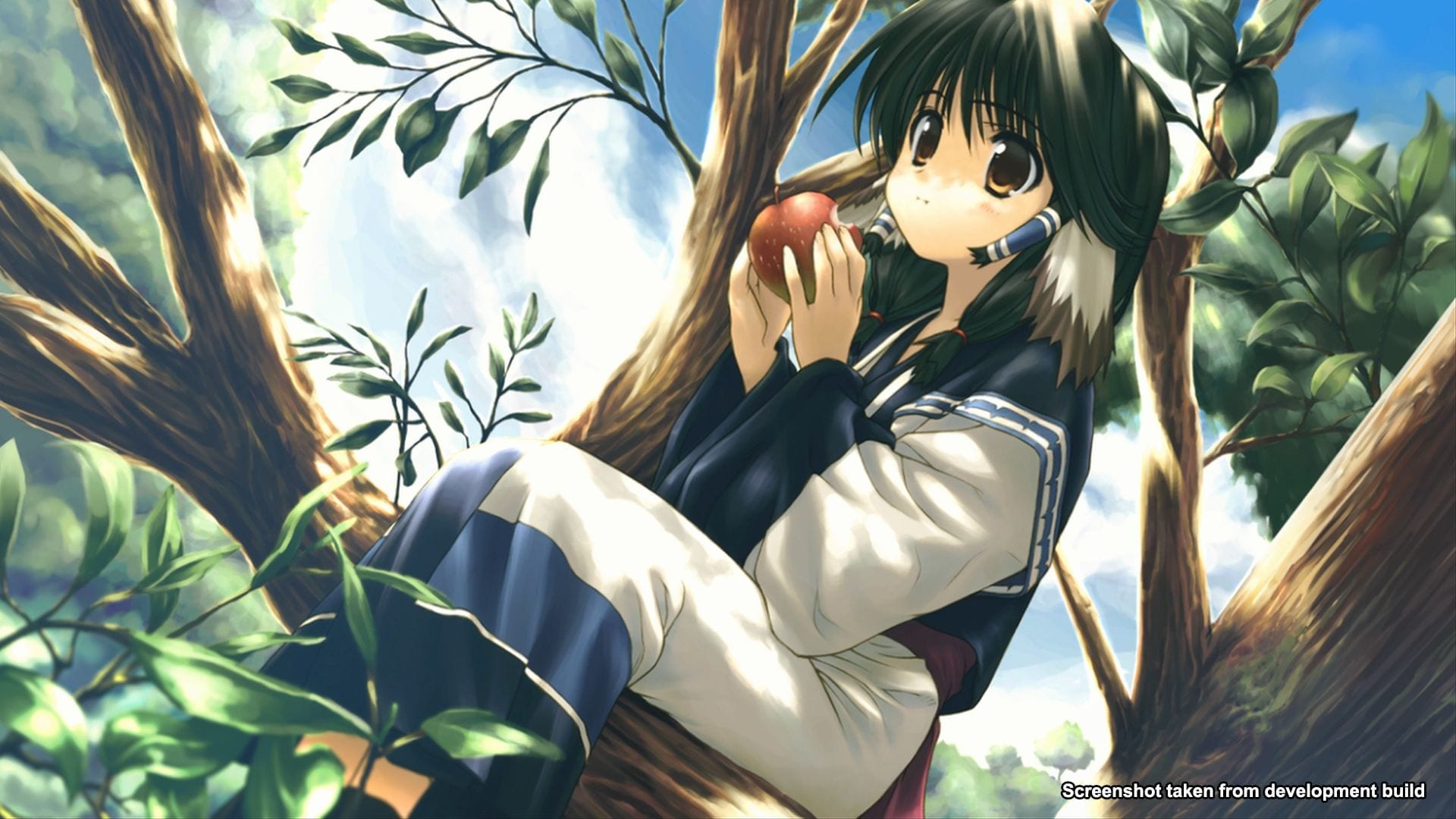 Today NIS America released a new trailer for Utawarerumono: Prelude to the Fallen, which will bring back the story of the original Utawarerrumono.

The trailer is of the gameplay variety, showing what it looks like in action and the features that you can expect.

And yes, the game is coming to PS Vita (alongside PS4). It still means life, at least until May 26 in North America and May 29 in Europe and Oceania..

If you’d like to see more, you can check out the previous trailer.