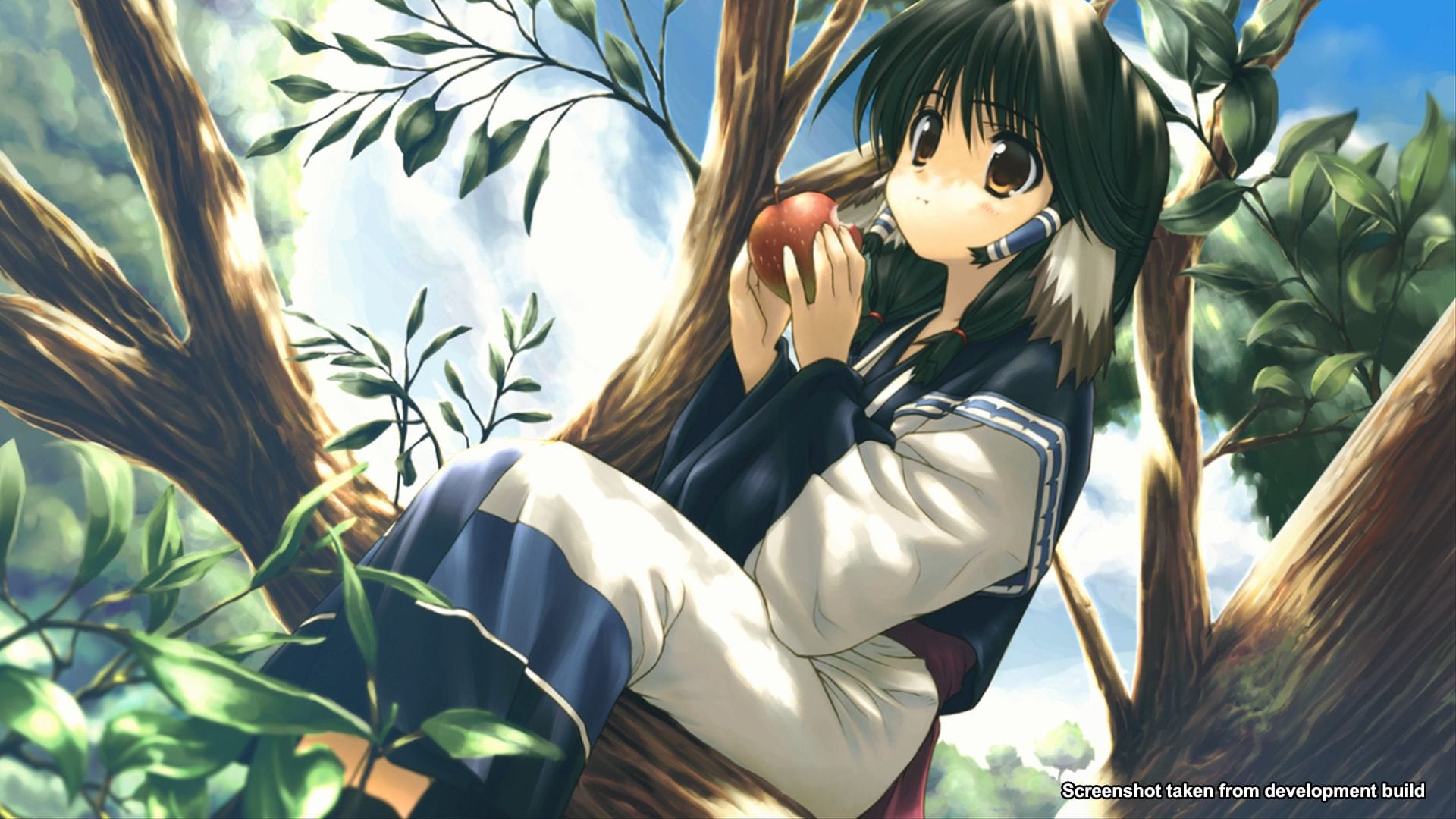 Today NIS America reached out with a press release to announce the western release dates of Utawarerumono: Prelude to the Fallen.

Cross-save between the two versions will be supported, and the PS Vita version will get only a digital release.

The game is a remake of the original Utawarerumono that was announced all the way back in March 2019.

If you’re interested in fancy limited editions, the Origins Edition is also available. You can see what it comes with below.