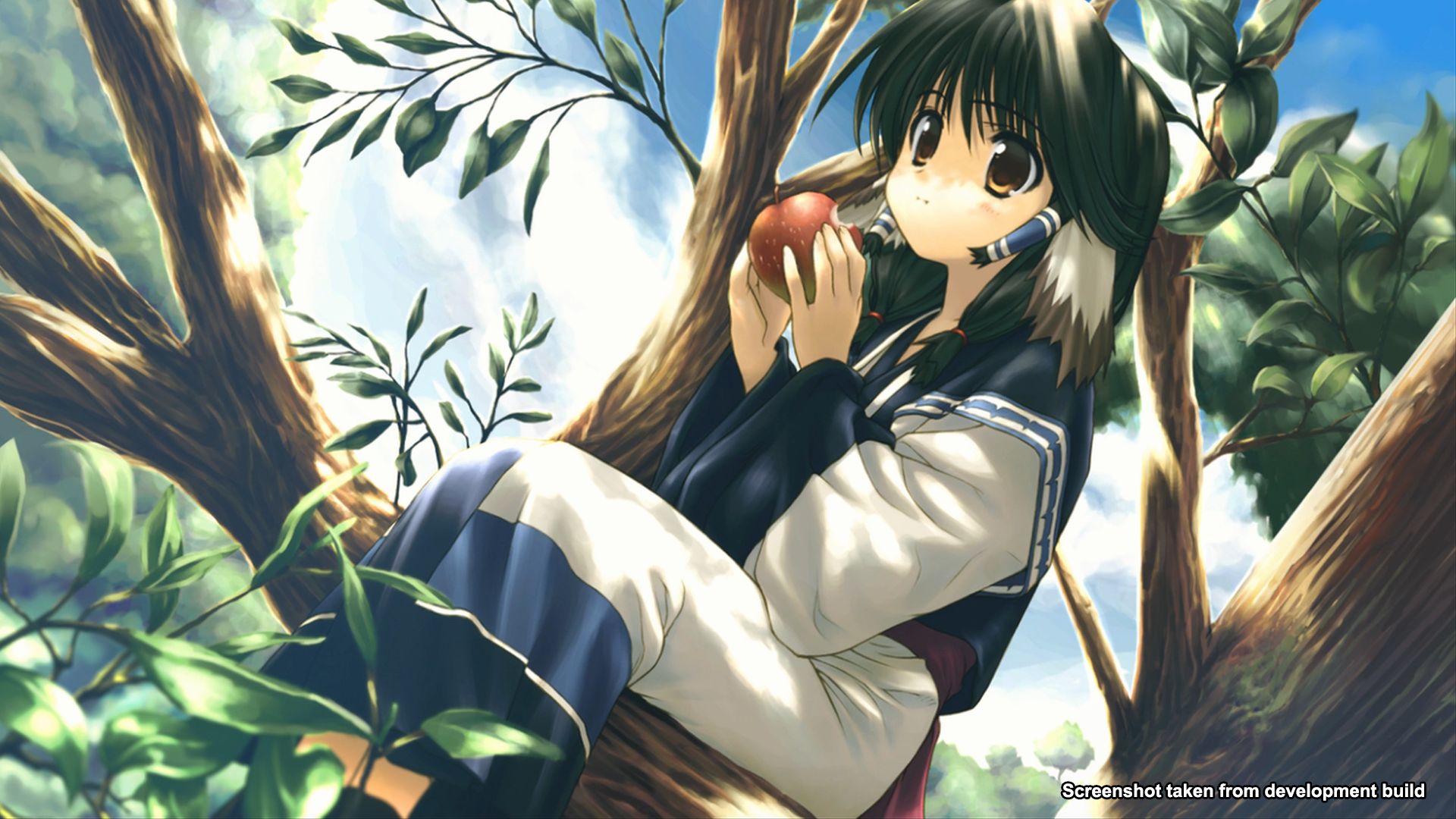 NIS America just hosted its 2019 press conference, and they announced the western localization of the remake iof the original Utawarerumono, titled Utawarerumono: Prelude to the Fallen.

The game will come for PS4 and PS Vita in early 2020. Yes. You read it correctly. This game is going to be released on Sony’s portable console one year after its discontinuation. We have to give props to NIS America.

You can check out the announcement trailer below, alongside a few screenshots and a look at the Origins Edition for PS4, which will include the physical game the “Hymns for the Fallen” Soundtrack and “Archives of Yamayura” softcover art book. It will be available at the NISA store and more retailers.