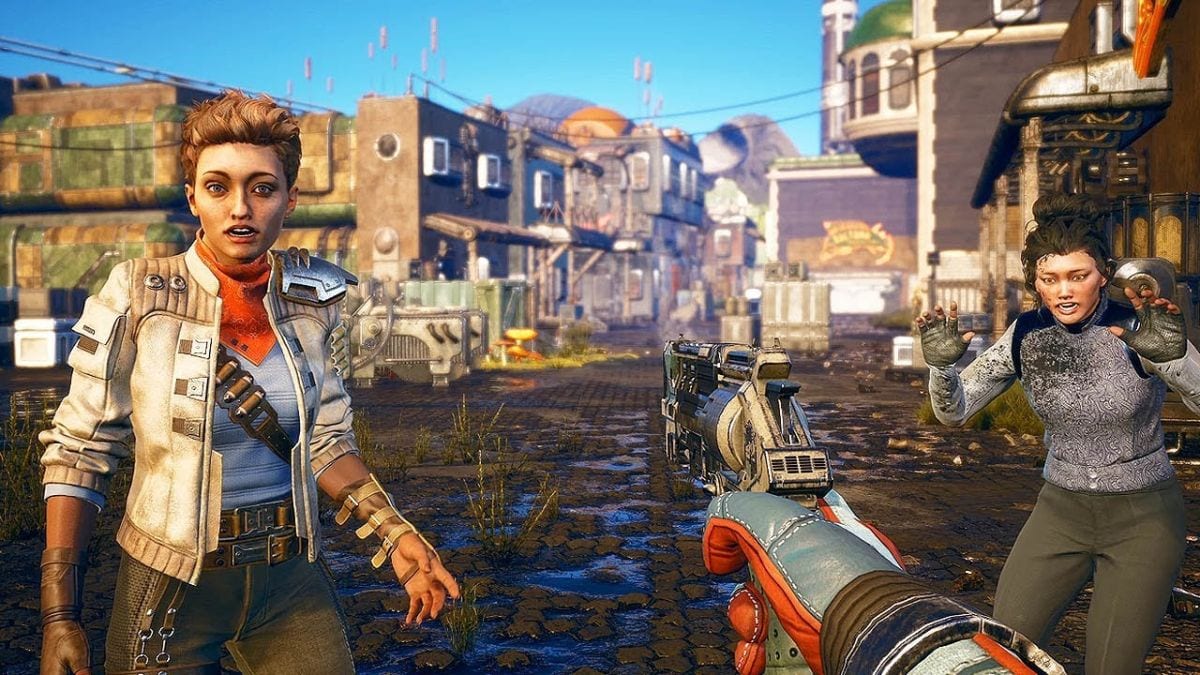 For fans of The Outer Worlds, there’s yet more reason to be in a good mood even beyond the impending launch of its latest DLC: following an update earlier today for both PS5 and Xbox Series X versions of the game, The Outer Worlds now runs at 60 FPS for the very first time on console.

The news doesn’t actually come by way of any official channel but reports from various users across Reddit and Twitter. The 27 GB update was more or less stealth dropped earlier today with no mention of any incoming performance upgrade on the game’s website. There aren’t even any patch notes that I can find.

You can check out a small preview of the game running at a higher framerate on PS5 courtesy of Twitter user ArmoredFrog:

The 1.0.7 update for The Outer Worlds on PS5 added 60fps to the game. :O #PS5Share #TheOuterWorlds pic.twitter.com/RRxB5eh7Jt

In addition to the faster framerate, the new consoles also boost loading times and increase its resolution.

All this in time for The Outer Worlds’ anticipated next DLC chapter Murder on Eridanos, which is set to launch on March 17. It follows on from Peril on Gorgon back in September of last year.