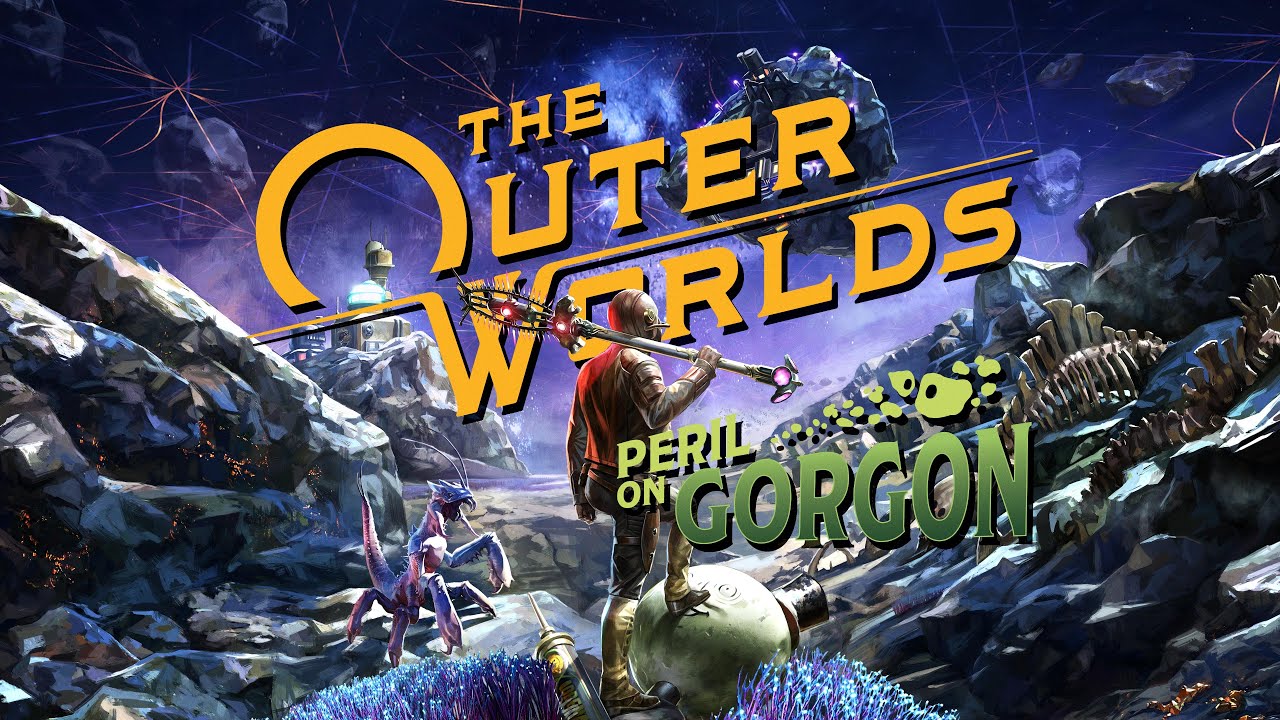 The Outer Worlds wasn’t originally supposed to get DLC, but after it launched to critical acclaim last year and went on to sell hugely impressive numbers, developer Obsidian had changed its tune by the time The Game Awards 2019 rolled around.

Now, the first of its story DLC “Peril on Gorgon” has finally arrived a year after the base game, and there’s a new trailer to build the launch-day hype.

As you’ll see below, it’s packed full of all the corporate satire and whimsical writing that defines the IP. This time, a mysterious message leads players to a mysterious new planet –well, Asteroid, actually. It just so happens that Gorgon is the former location of Halycon’s most ambitious and disastrous scientific undertakings, now a lawless den of monsters and marauders.

Sounds like a blast! Literally, in fact, as players have access to a bunch of new space-age weaponry, including the P.E.T. (Pest Extermination Tool), an exciting new melee weapon that draws in enemies for close-range attacks.

Twinfinite is a big fan of The Outer Worlds, scoring the game 4/5 in our review last year.

The Outer Worlds: Peril on Gorgon is available now for PC, PlayStation 4, and Xbox One for $15. A Nintendo Switch version has yet to be confirmed.