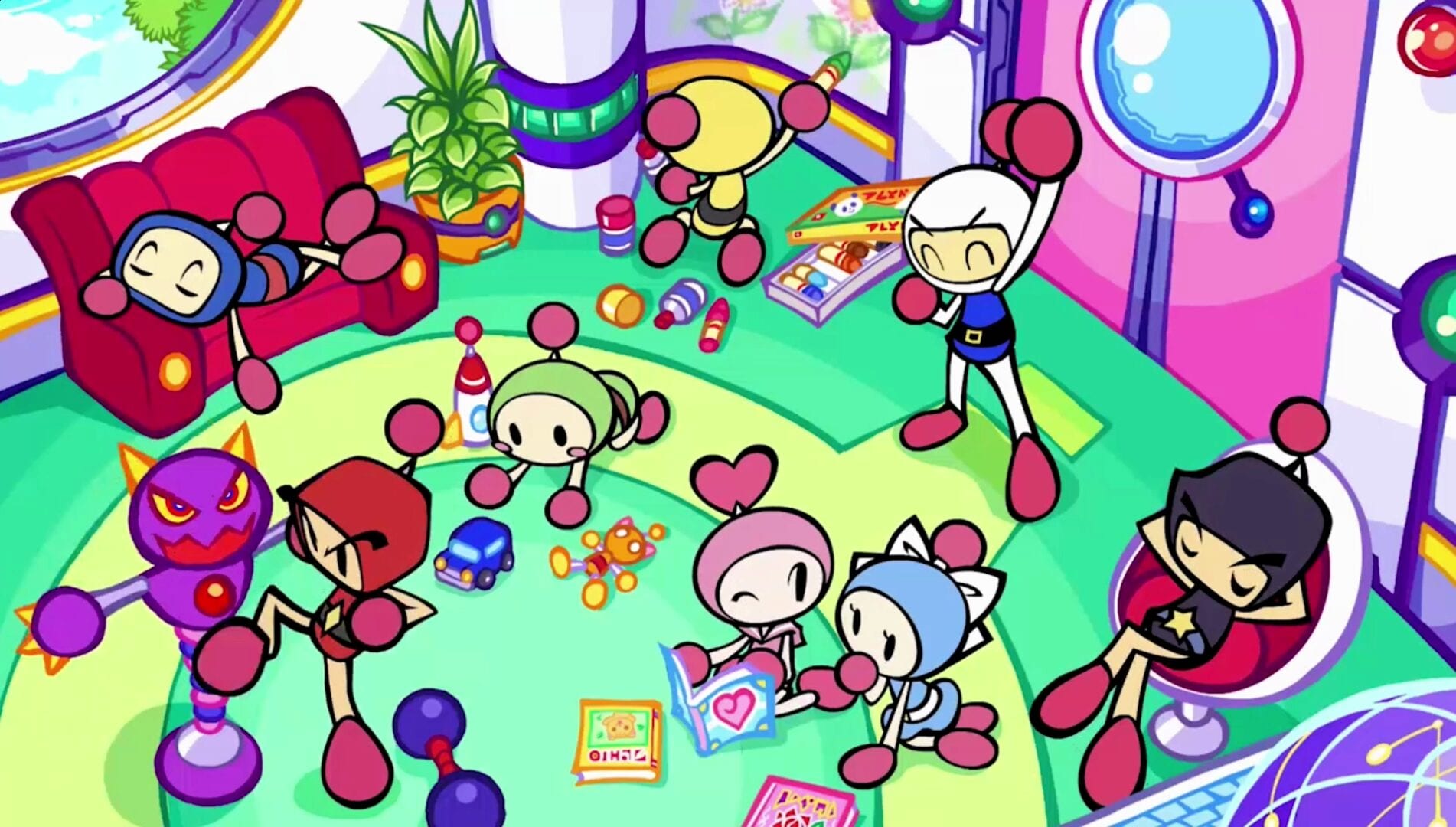 The Stadia train is definitely not in the best of conditions as of late. With the closure of its internal development studios, there is a need for Google’s cloud gaming service to depend on notable third-party offerings in order to be competitive. Now, one of its exclusives is apparently leaving Stadia, with the ESRB rating Super Bomberman R Online for PC.

If you are not familiar with Super Bomberman R Online, it is essentially a re-release of the original Super Bomberman R that launched on the Nintendo Switch back in 2017 before making its way onto PC a year later.

The original featured plenty of stages and characters from more than just Bomberman, but other Konami franchises as well. Castlevania, Star Soldier, Pop’n Music, and Bio Miracle Bokutte Upa have all been represented in the game.

Different consoles also got their share of exclusive characters.

However, PC players can look forward to Super Bomberman R Online’s 64-player battle royale mode that pits all everyone in an explosion-filled battle to the death.

Just like other games in the genre, the Battle 64 mode also forces players into conflict with an ever-shrinking play area. The sooner you can get to the middle while eliminating the competition, the better chances you have of surviving to the end.

In addition, the usual Standard competitive mode allows for up to 16 players instead of just eight.

Super Bomberman R Online on Stadia also features Crowd Play. This lets players join a streamer’s match they are watching. That would have been perfect for PC players, but remain stranded on Google Stadia.

The Stadia version of the game was free for users, and it is likely going to be the same when Super Bomberman R Online arrives on PC. However, Konami has not yet made an official announcement for the PC version just yet. A release date should be imminent, so we will have to wait and see.