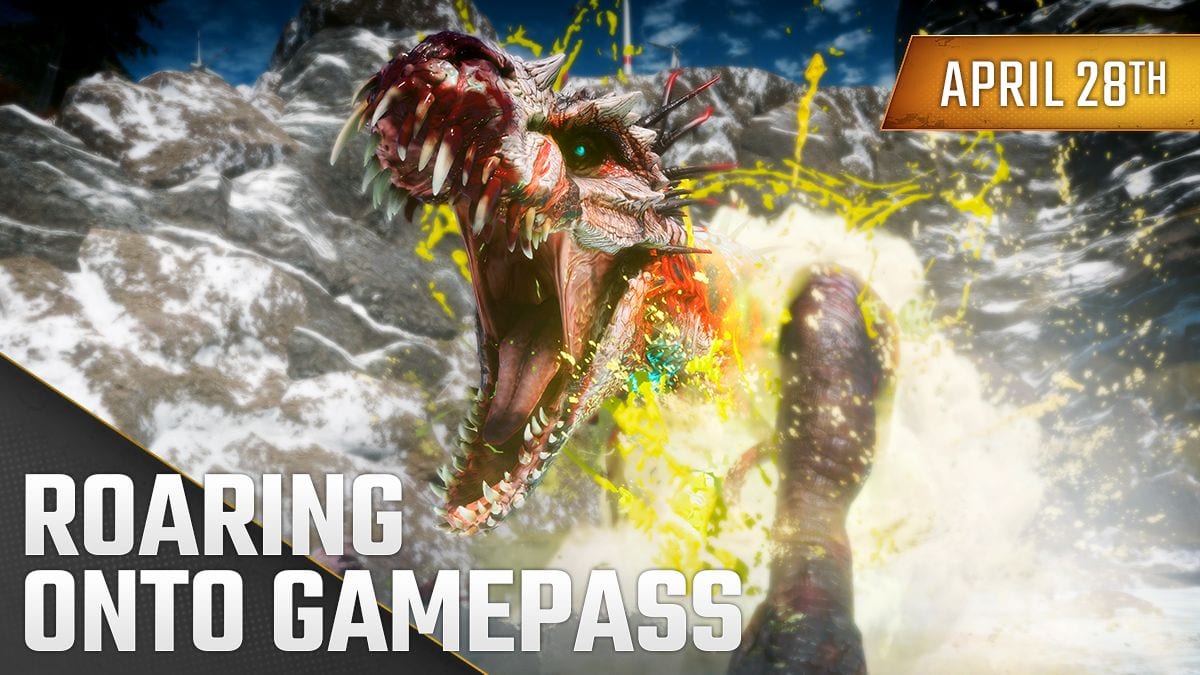 The game will come to Xbox Series X|S, and Xbox One via Xbox Preview on April 28. At the same time, it’ll also launch on Microsoft’s store for PC (it’s currently already available in Steam early access) and Xbox Game Pass for both Xbox and PC.

The co-op dino shooter will run at 60 frames-per-second and 4K resolution on Xbox Series X.

Below you can watch a trailer and check out new images and an official description.

“Second Extinction pits teams of up to three players against swarms of bloodthirsty dinos in fast-paced battles across Earth’s post-apocalyptic wastelands. The War Effort is Second Extinction’s community-driven global metagame: by completing missions and activities around the map, you’ll directly influence the threat level, and challenges players all over the world will face. Players can dive into Second Extinction at 4K/60 FPS on Xbox Series X, experience mobile gaming via xCloud support, and enjoy more features to come!”

It was originally revealed back in May 2020. You can also check out some gameplay, another trailer, one more, a look at raw gameplay, and the previous promotional video.