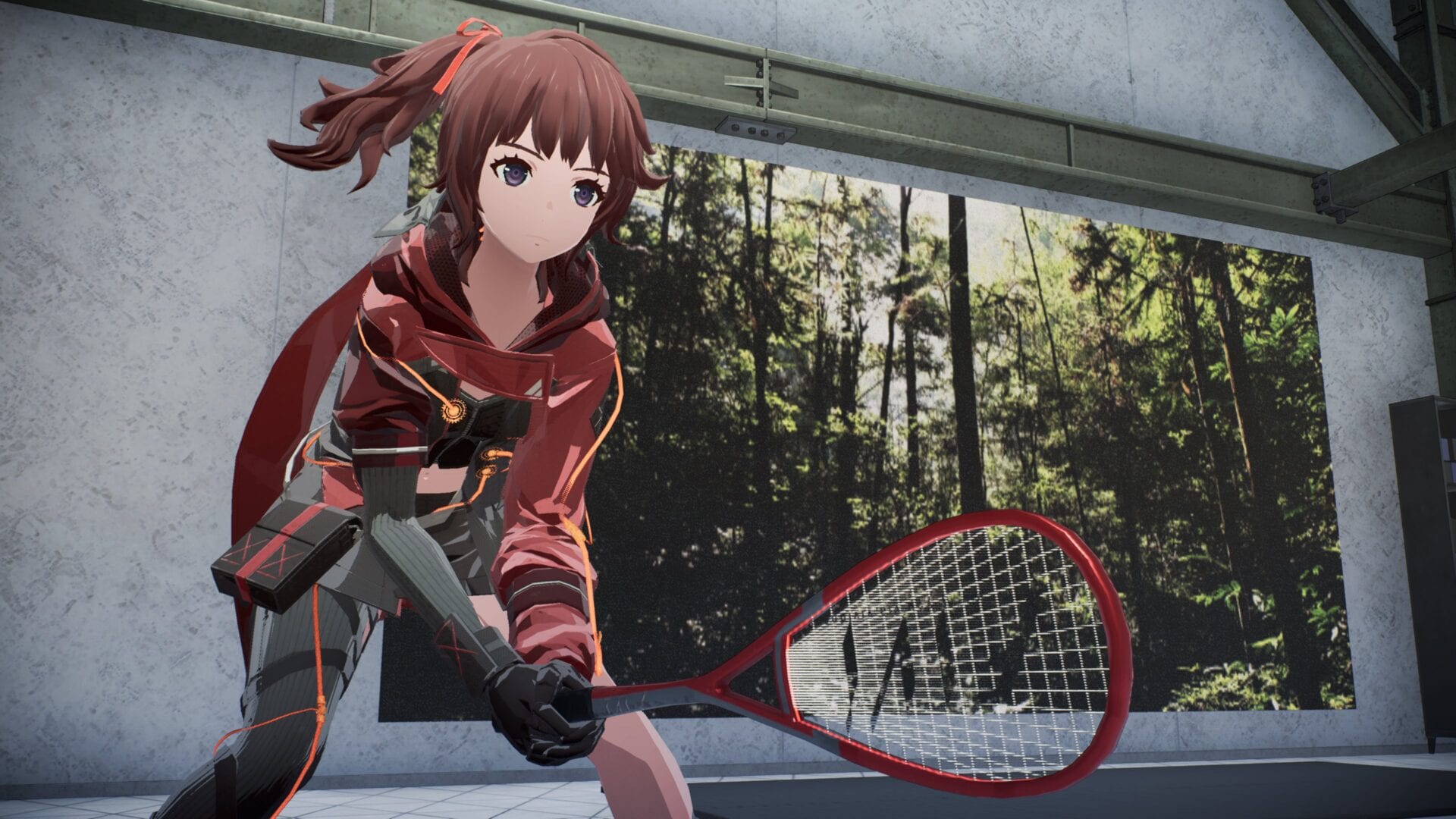 As usual, the goodies come courtesy of the game’s own director Kenji Anabuki, who has been posting metric tons of new images with his own commentary. He even provides an English translation for the fans on this side of the ocean.

We get to see one of the Other enemies we’ll have to fight, Auger Sabbat. Apparently, it secretes saliva from… its legs?

The images also showcases how some of the members of the OSF relieve stress, playing squash, and throwing knives.

The “Mid-Air Dash Attack” sure looks flashy, while another image shows the German localization of the menus.

If you’d like to see more of  Scarlet Nexus, you can check out the latest promotional video, the latest developer diary, the original trailer, a gallery of screenshots, and another gameplay showcase presented by Anabuki-san himself and producer Keita Iizuka, and more screenshots.