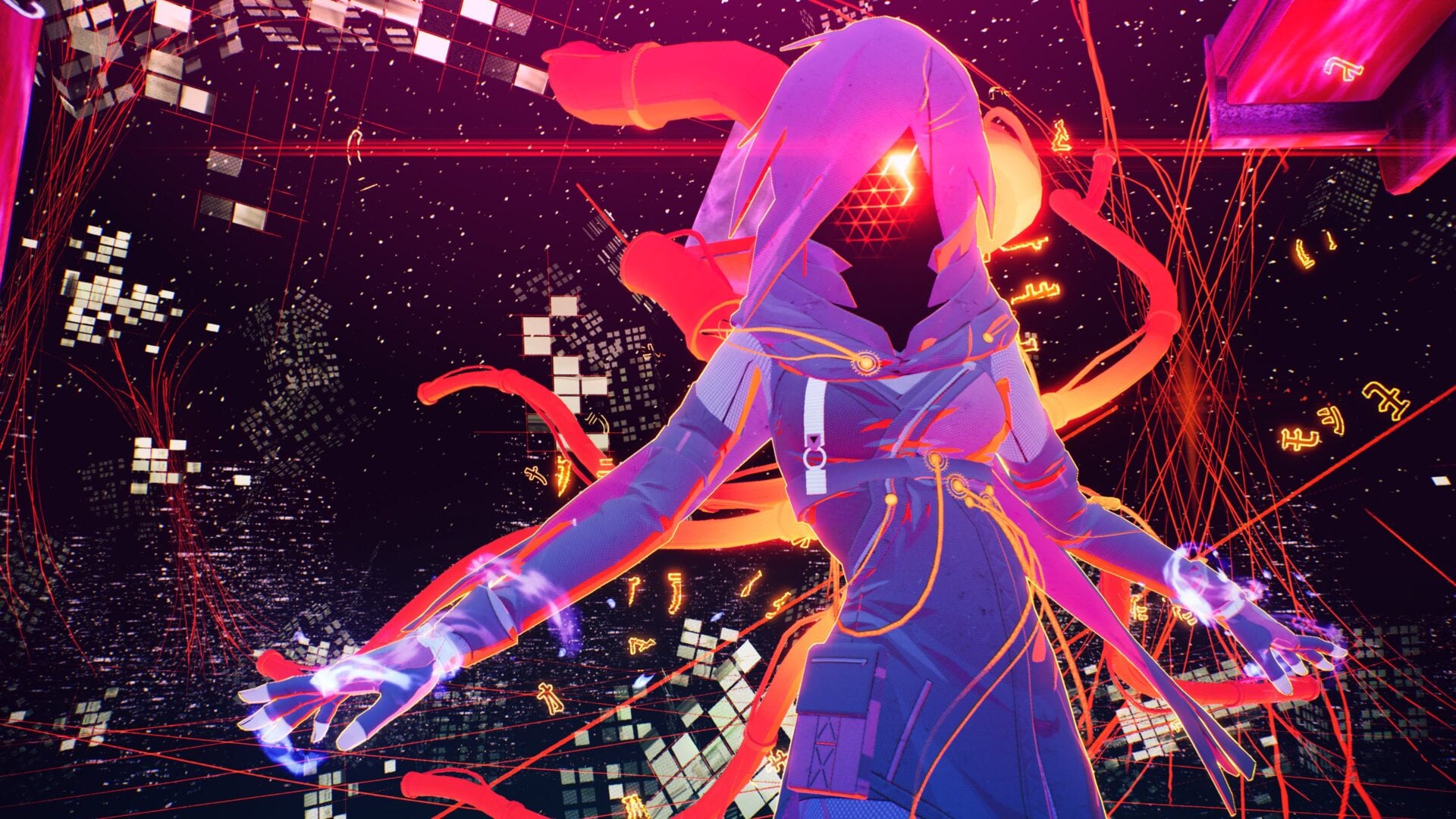 This time around we get to see more characters, including some interesting habits for a couple of them, who seem to relax in rather unique ways.

We also take a look at the powers that we’ll be able to wield in the game. Apparently, they can also be combined between those our characters have by default and those they can borrow from companions. For instance, you can combine Psychokinesis and Pyrokinesis to hurl a burning car in your enemies’ face.

Interestingly, we also learn that the Brain Crash ability is inspired by Yuri’s Fatal Strike from Tales of Vesperia.

If you’d like to see more of  Scarlet Nexus, you can check out the latest promotional video, the latest developer diary, the original trailer, a gallery of screenshots, and another gameplay showcase presented by Anabuki-san himself and producer Keita Iizuka, and more screenshots.