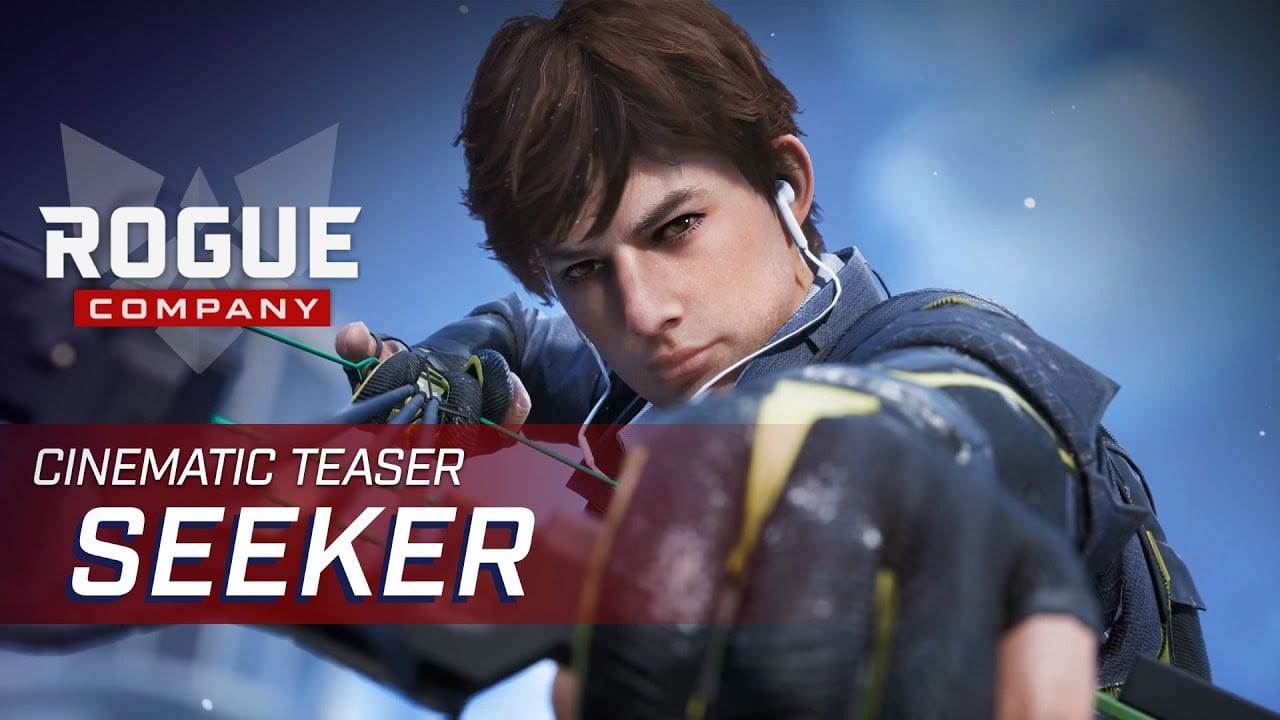 Developer Hi-Rez Studios is launching its latest Rogue for its popular third-person multiplayer shooter Rogue Company. Called Seeker, he will join the roster from today and will be available free for all players.

A new cinematic trailer teases his abilities; in particular, his archery skills that server as both intelligence-gathering surveillance darts and offensive grenades.

Hi-Rez’s own character description tees up Seeker’s backstory and playstyle:

At age 21, Seeker is already an Olympic medalist in archery. As a young prodigy, he caught the public eye—and the attention of the Rogue Company.

Seeker was brought into the elite organization to help with the assault on Jackal’s Hollow base, also out today as a new map.

In the field, Seeker excels at providing intel for his team. With his signature bow ability, he fires an arrow scanner that reveals enemies. He can also deploy Sticky Sensors in strategic locations and play deadly tricks on enemies using Bounce Grenades.

Upbeat and positive, Seeker is a backline asset that every team will be grateful to have.

Seeker follows on from Kestrel, who was added as part of a large Rogue Company update that included its very first battle pass season. Full patch notes are available here in case you missed them.