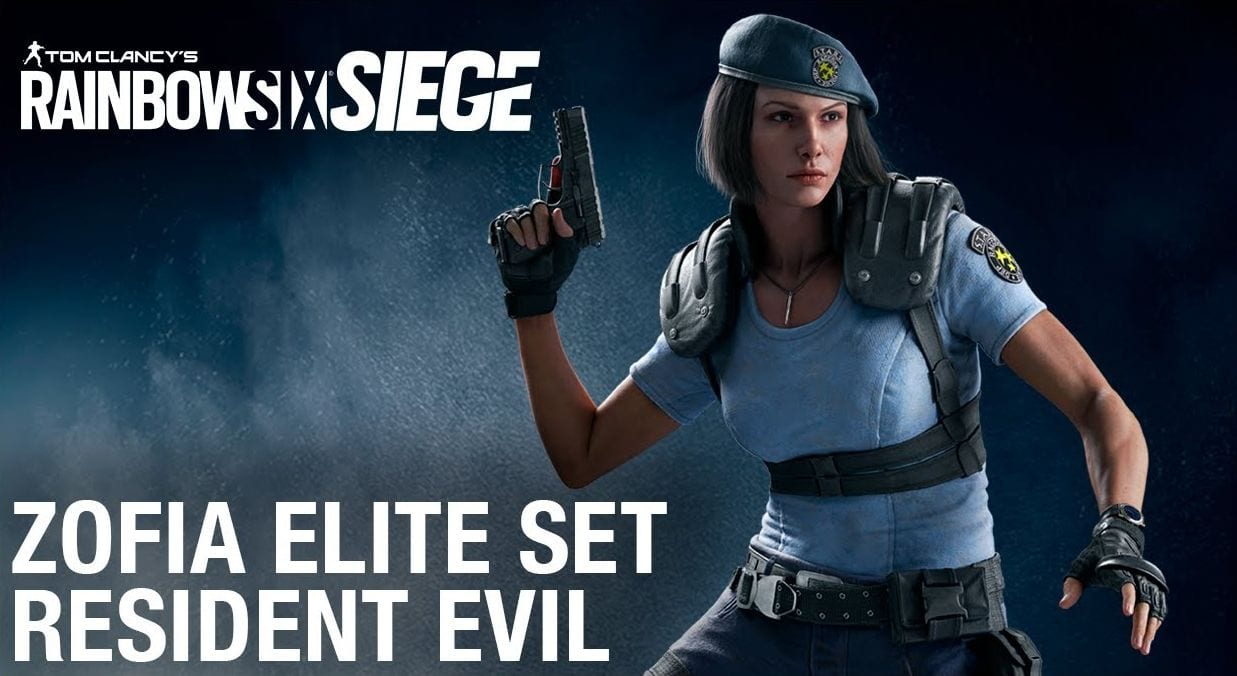 The new set is for Zofia and is inspired by Resident Evil heroine Jill Valentine.

You can see what the Elite Set looks like in the trailer below.

We also recently heard about Ubisoft’s plans for the game all the way until the end of the year.